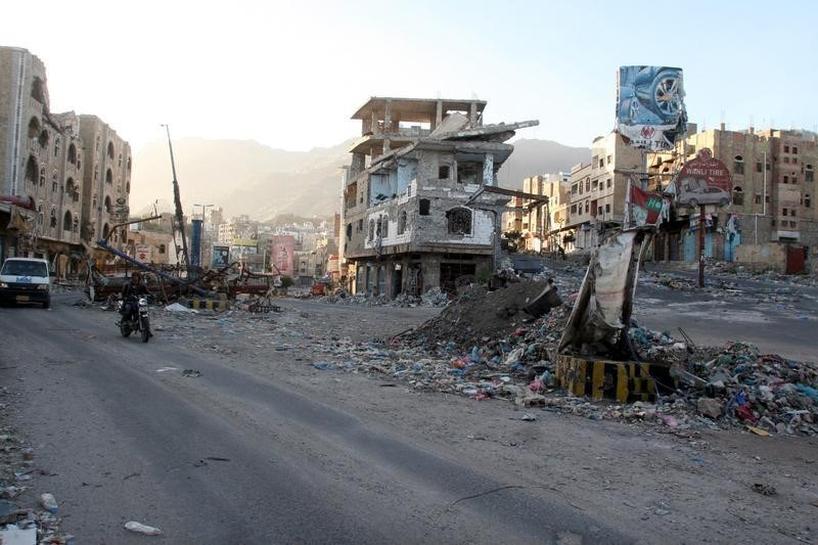 The spokesman for the Saudi-led coalition battling the Iran-allied Houthis in Yemen has been quoted as saying major fighting in the country is drawing towards a close, one year after the military campaign began.

Proceed to the page: http://linkis.com/1NsFL 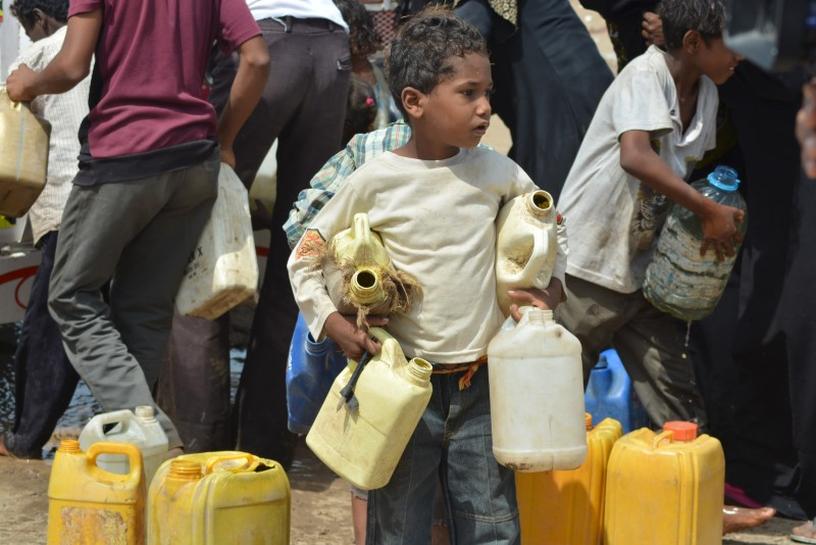 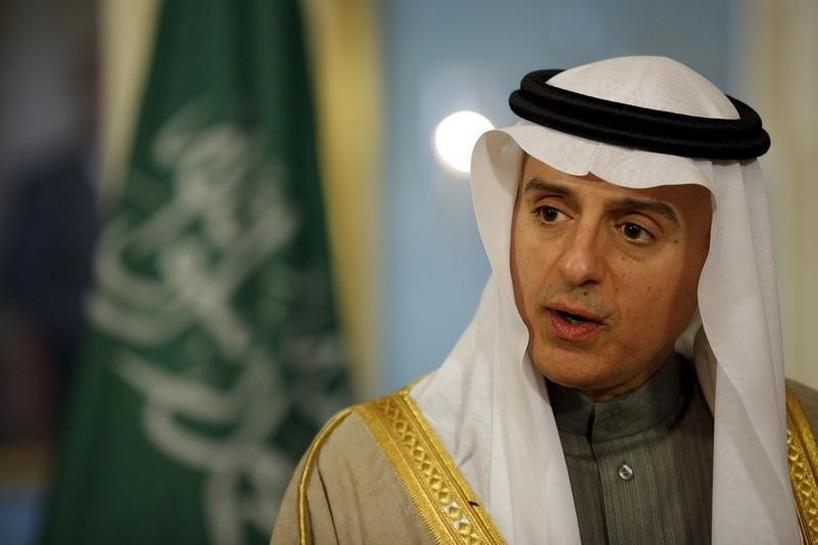