The absence of President Barack Obama or any top members of his administration from a huge march in Paris on Sunday to honor victims of Islamist militant attacks raised eyebrows among some in the U.S. media.

Proceed to the page: http://linkis.com/NTtaS 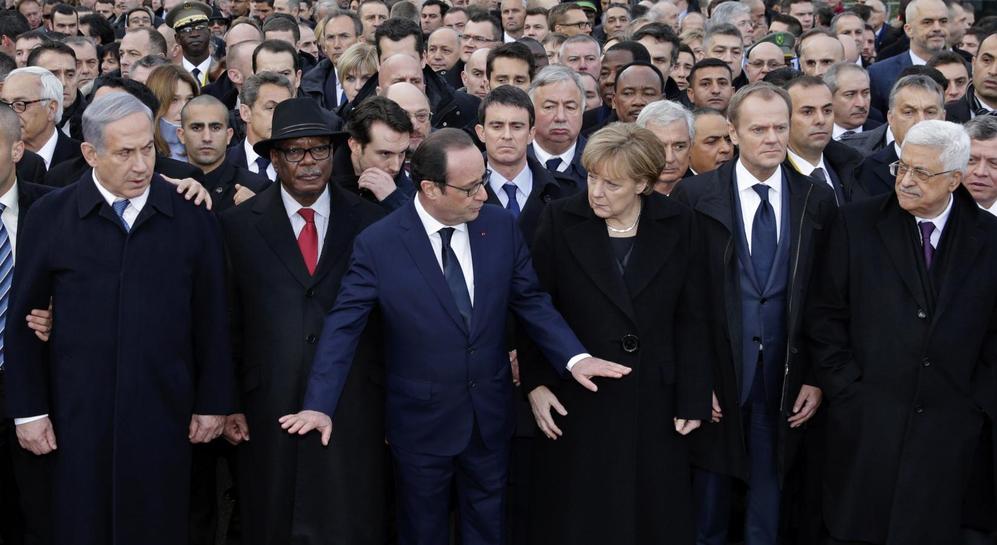 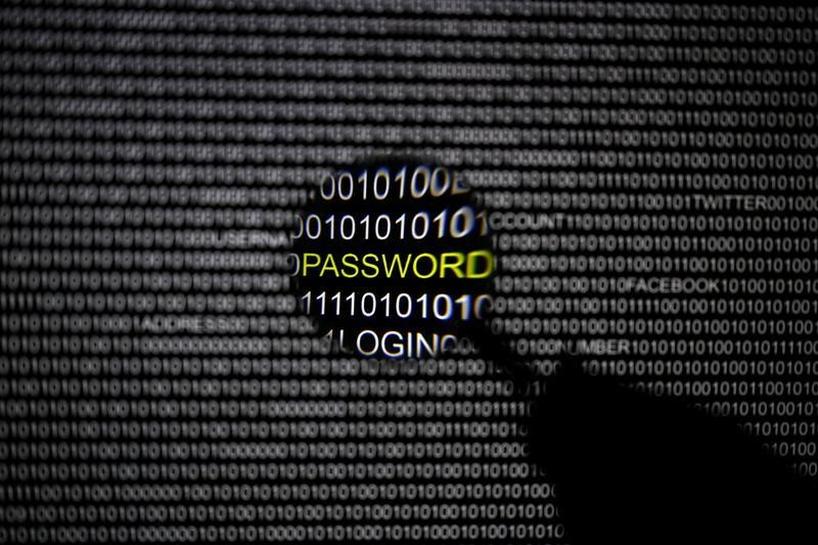 China will work with U.S. on hacking, defend its interests: official | Reuters