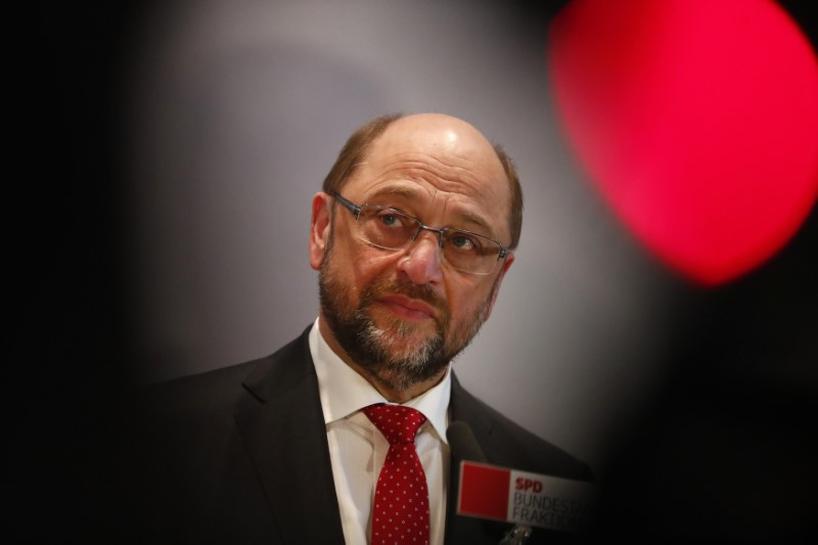 As many Germans would vote for new Social Democrat (SPD) leader Martin Schulz as for conservative Angela Merkel in a direct vote for chancellor, a poll published late on Wednesday showed, eight months before federal elections in September.

Proceed to the page: http://linkis.com/v9frwy7 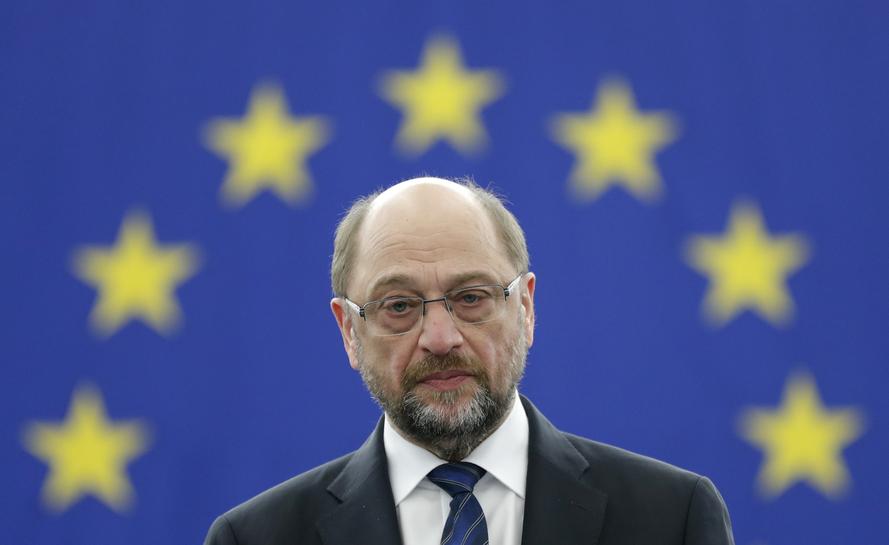 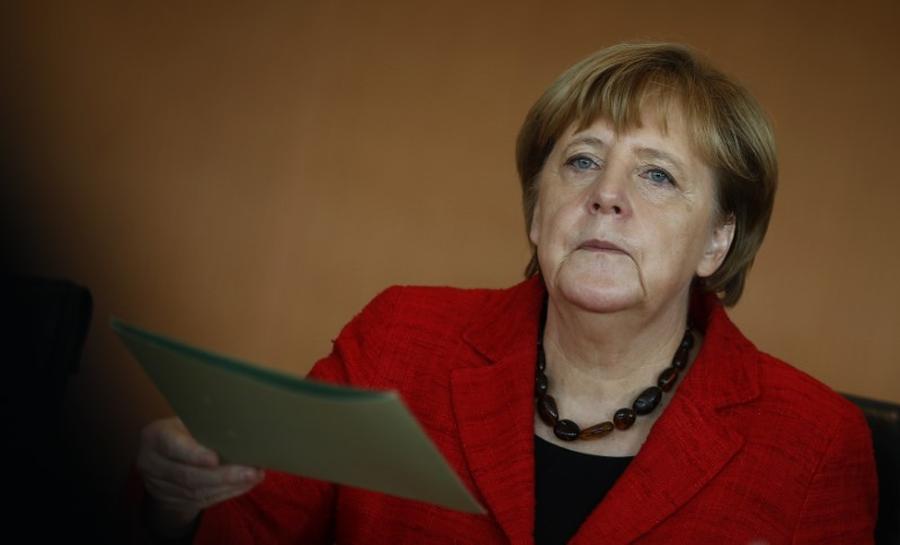 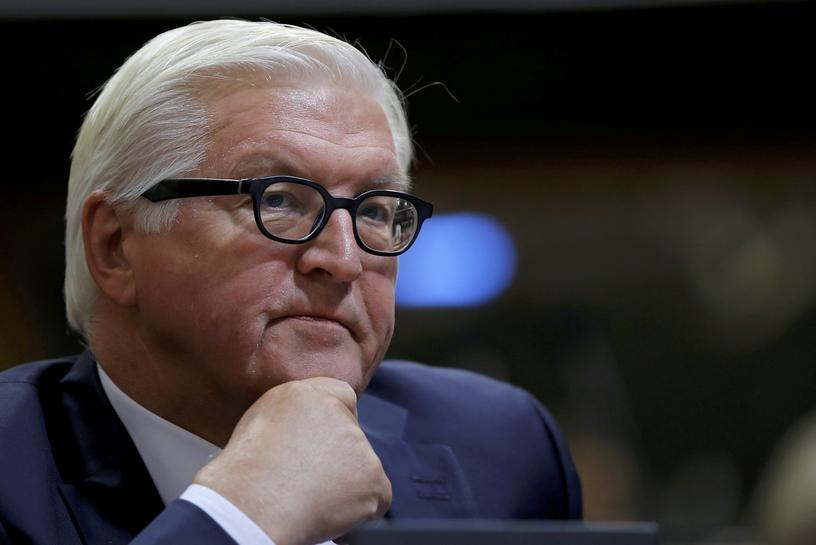