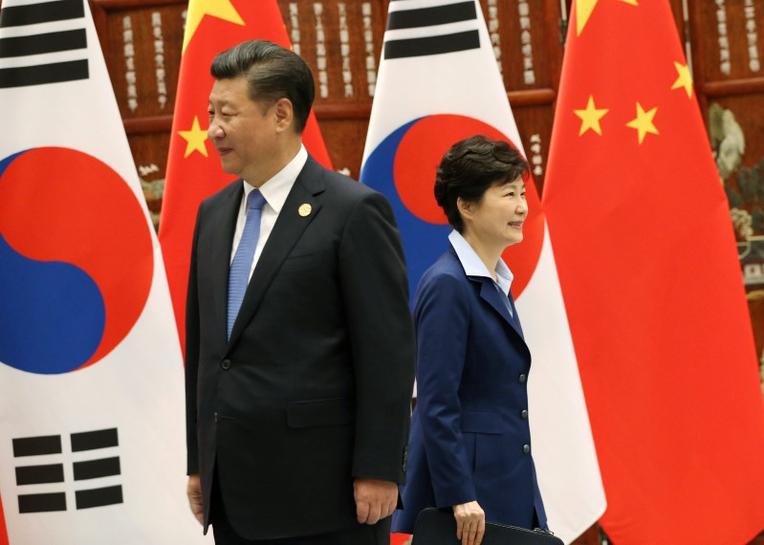 North Korea fired three ballistic missiles off its east coast on Monday in a defiant reminder of the risks to global security, as world leaders including U.S. President Barack Obama gathered at a G20 summit in China for the second day.

Proceed to the page: http://linkis.com/Qtdza 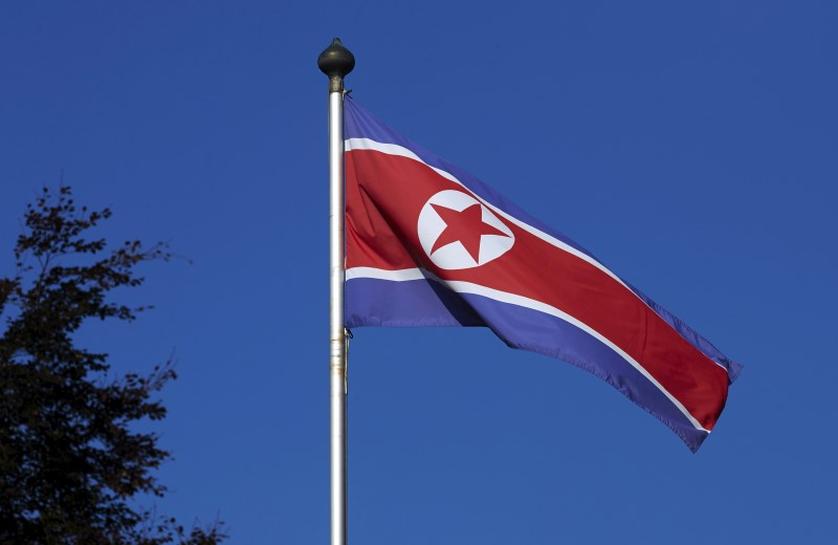