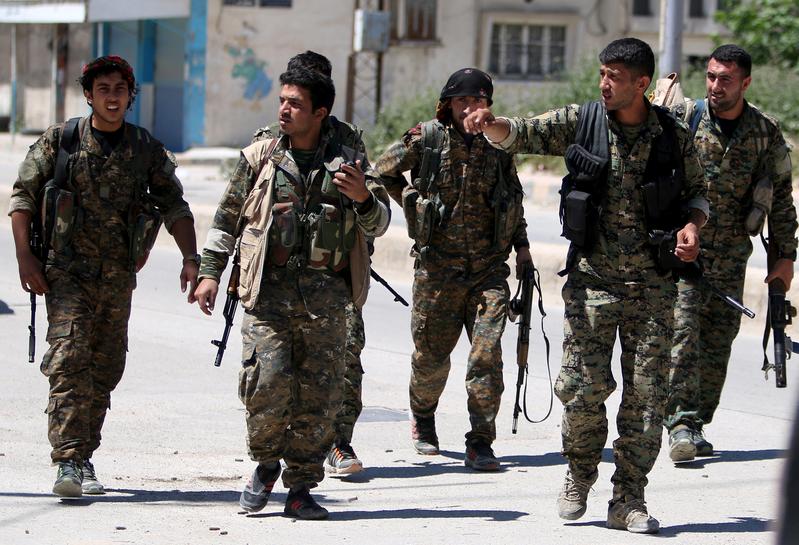 The Syrian Kurdish YPG militia aims to expand its force by about two-thirds to more than 100,000 fighters this year, it told Reuters, a plan that would strengthen autonomous Kurdish enclaves that are of deep concern to neighboring Turkey.

Proceed to the page: http://linkis.com/929HY 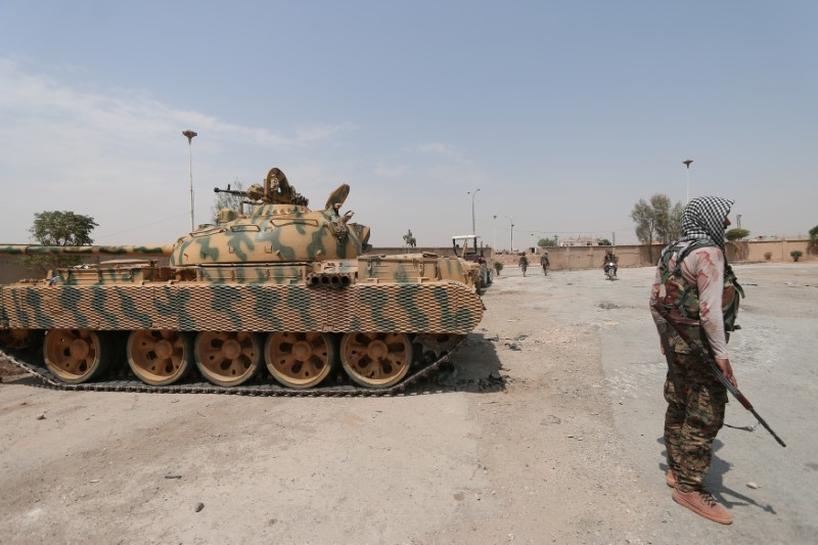 Russia strikes deal with Syrian Kurds to set up base: Syrian Kurdish militia...