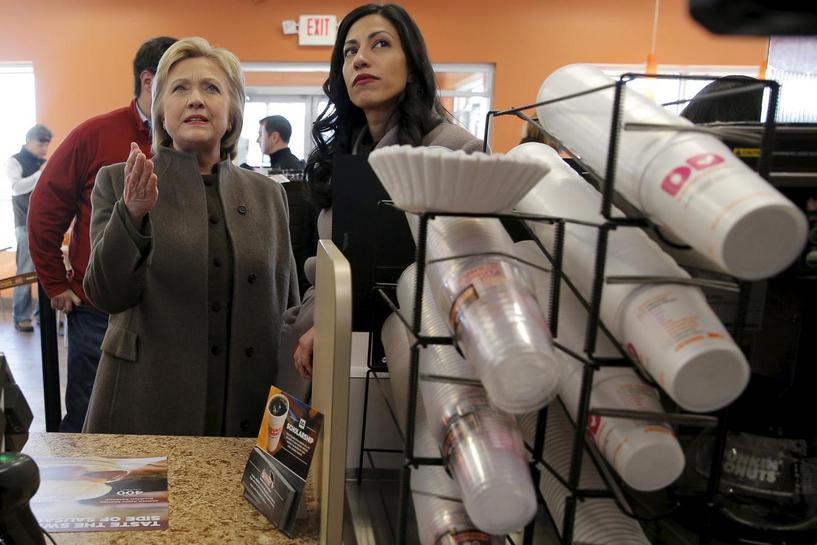 U.S. Democratic presidential candidate Hillary Clinton on Friday called on the FBI to release all new information in its probe of her private email server and said she did not think the agency would change its conclusion in July not to prosecute her.

Proceed to the page: http://linkis.com/u4zdb 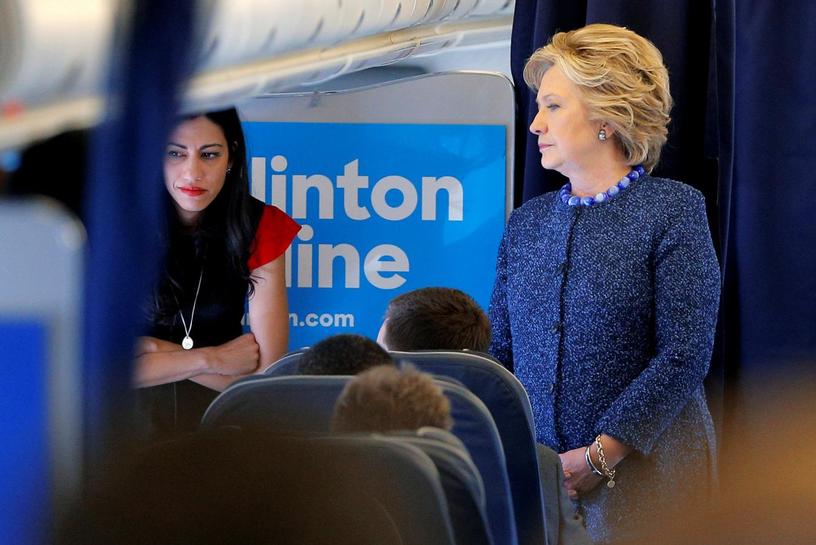 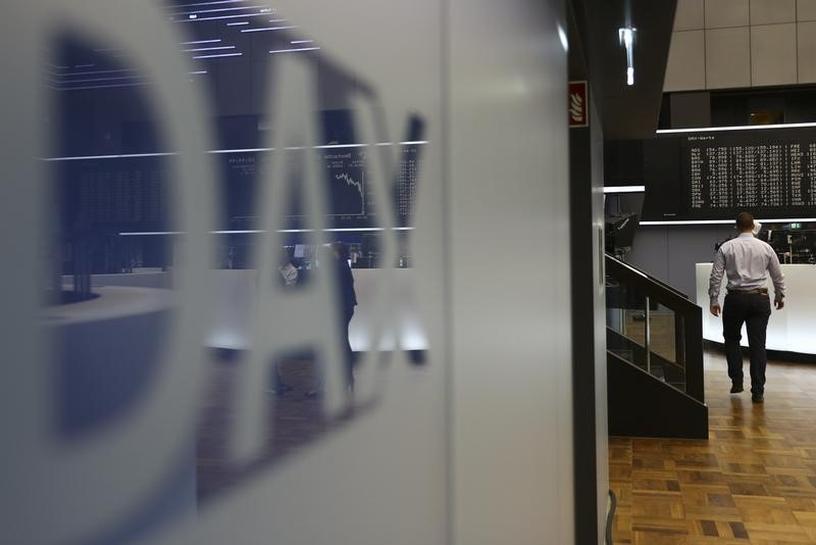 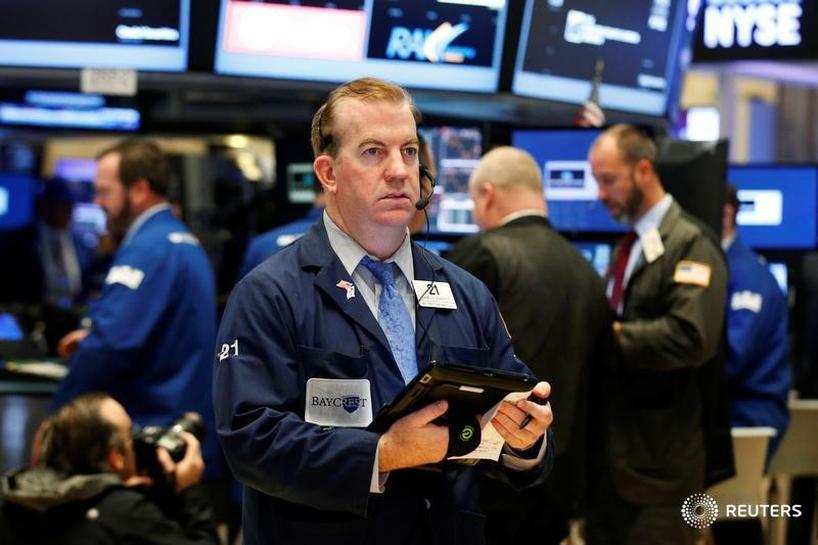