Militia fighters in central Democratic Republic of Congo decapitated about 40 police officers in an ambush, local officials said on Saturday, the deadliest attack on security forces since an insurrection in the region began last August.

Proceed to the page: http://linkis.com/cYSC1 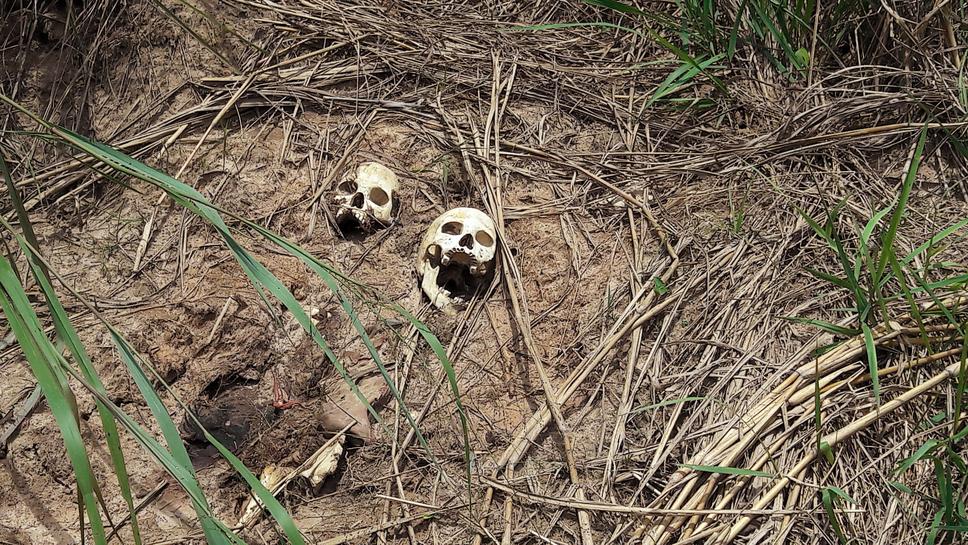