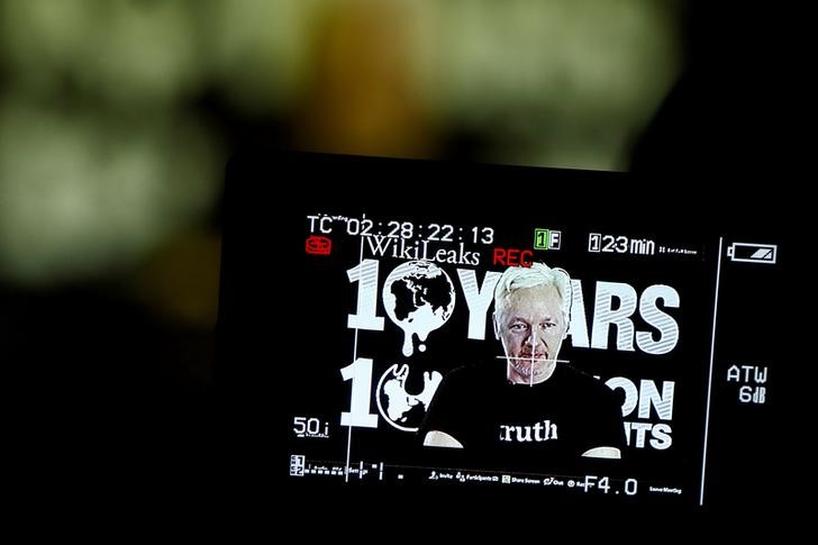 The CIA has concluded that Russia intervened in the 2016 election to help President-elect Donald Trump win the White House, and not just to undermine confidence in the U.S. electoral system, the Washington Post reported on Friday.

Proceed to the page: http://linkis.com/rwC1F 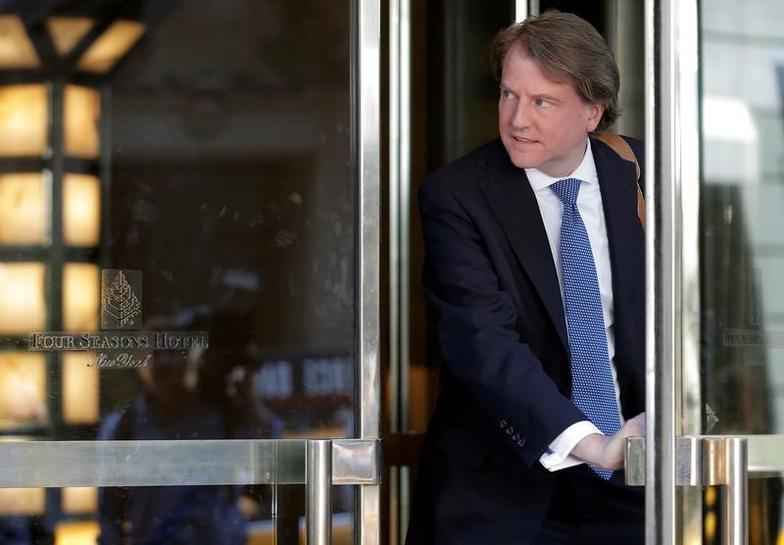 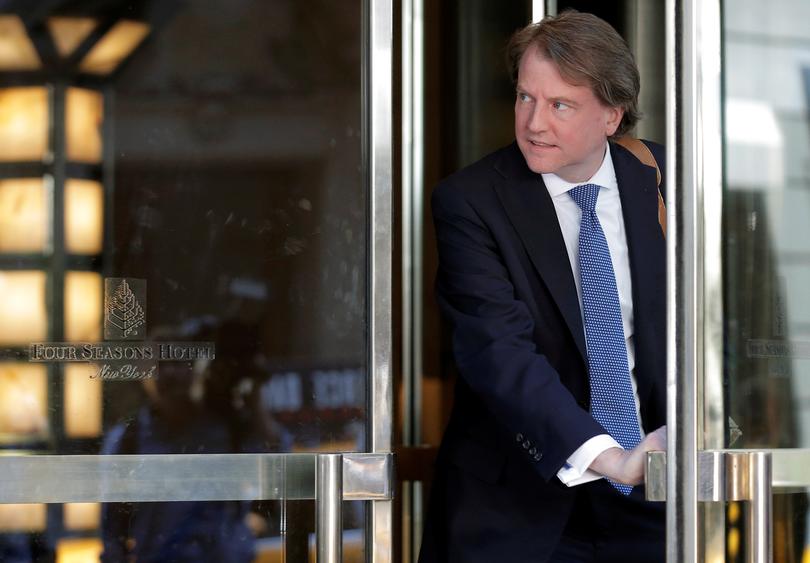 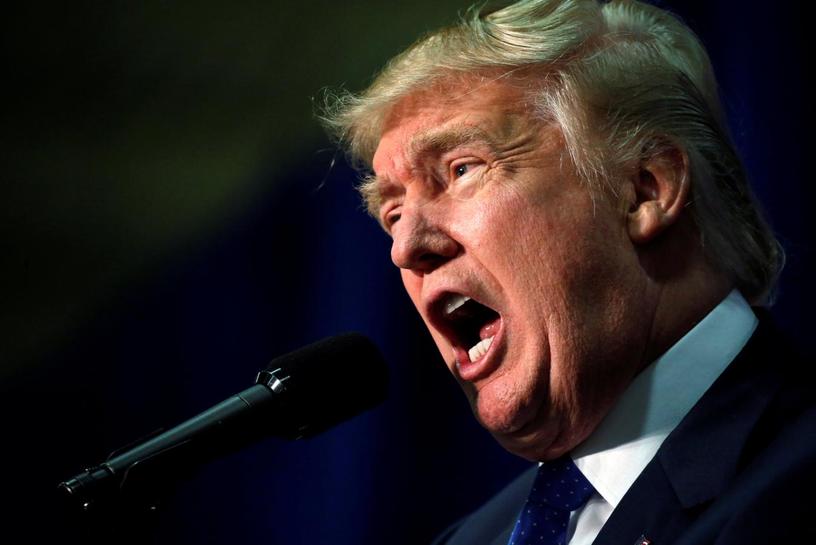 Trump says he will be happy with his White House bid - whatever the outcome...