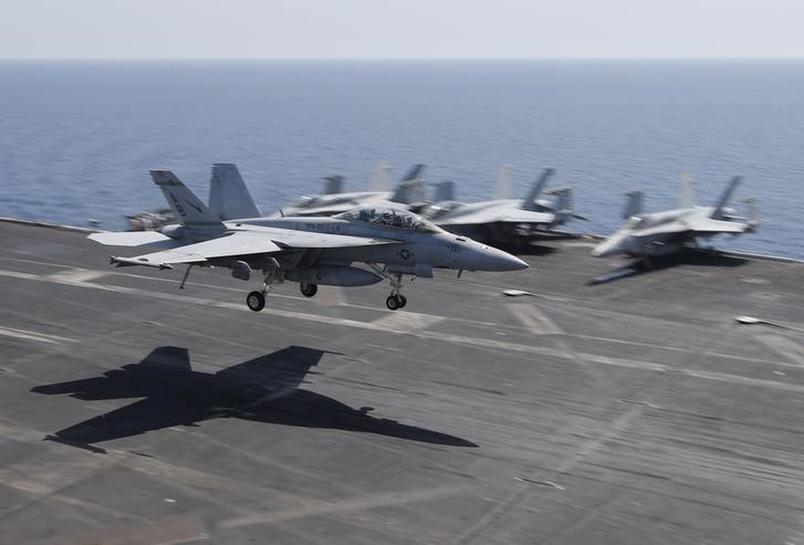 At least 32 Islamic State fighters were killed and 40 more wounded in Syria's Raqqa province on Sunday, in a series of air strikes believed to be carried out by a U.S.-led coalition targeting the jihadists, a monitoring group said.

Proceed to the page: http://linkis.com/7kCTS 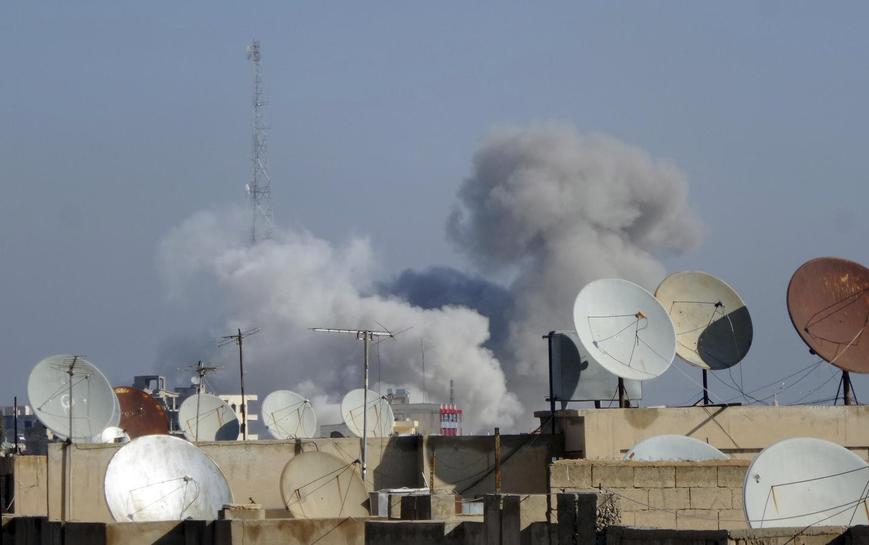