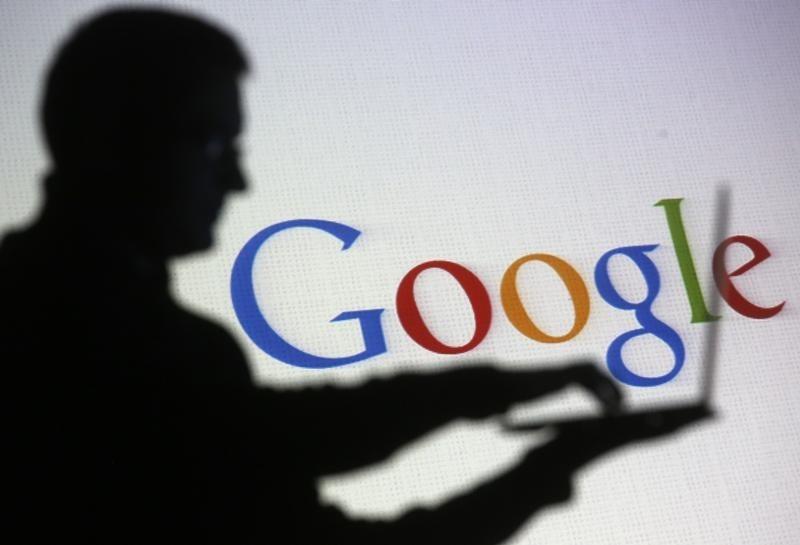 Four Silicon Valley companies including Apple Inc and Google Inc have agreed to a new settlement that would resolve an antitrust class action lawsuit by tech workers, who accused the firms of

Proceed to the page: http://linkis.com/tEsbI 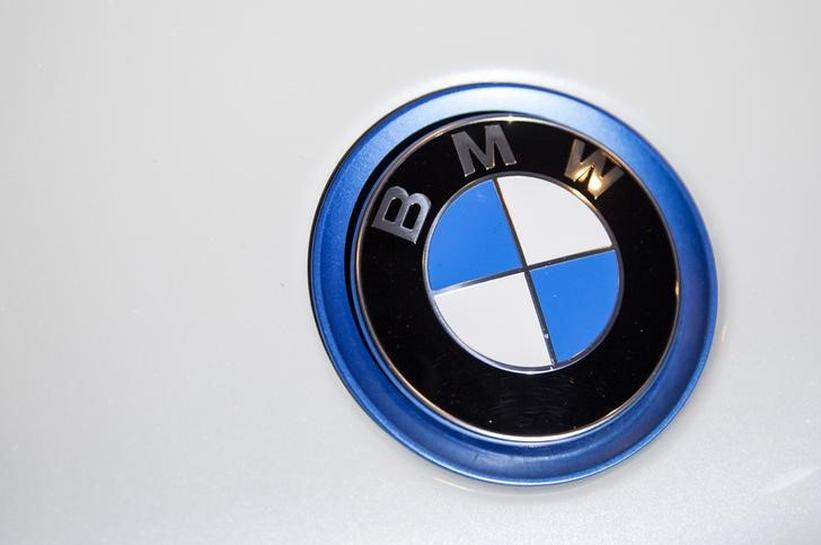 could imagine partnerships with IT firms: BMW manager | Reuters 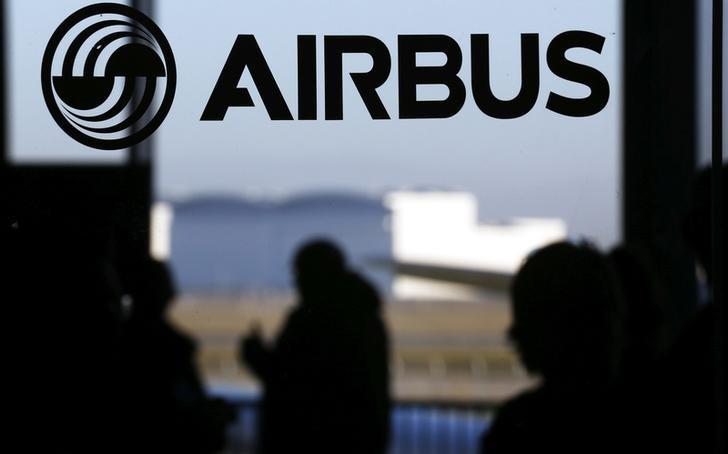 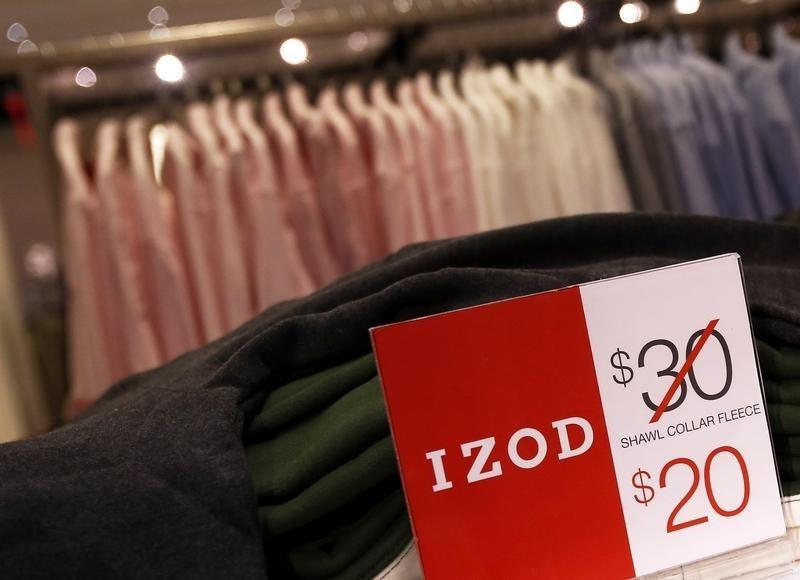