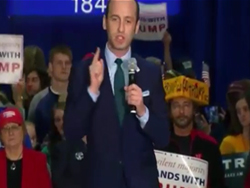 Donald Trump senior policy advisor Stephen J. Miller --on loan from the office of Sen. Jeff Sessions-- talks about Ted Cruz's history in the Senate, his support for foreign worker visas and international trade deals, and his unfounded attacks on Donald Trump in an incredible introduction for the GOP frontrunner in Wisconsin on the Monday before that state's primary. "Ted Cruz is a radical...

Proceed to the page: http://linkis.com/MsTFM 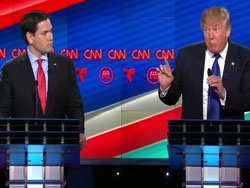 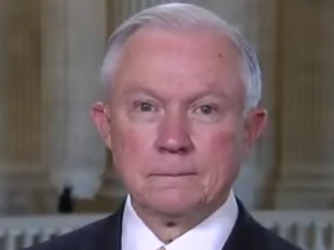 Sessions on Trump: American People Are Fed Up With Law Being Undermined; Has... 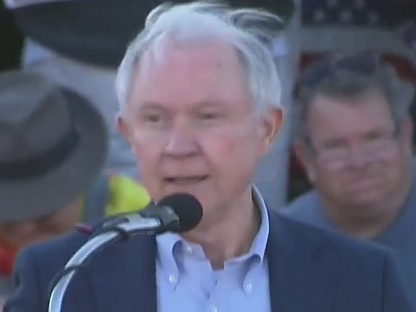