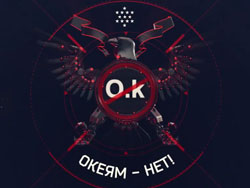 This video, originally sourced from one of Russia's many propaganda YouTube channels, lists CIA black sites, the middle eastern wars and refugee crisis, the Ukrainian civil war, the surge in Afghan heroine production, and more Western atrocities as an excuse for Russia to commit atrocities of its own: "Hundreds and thousands of people are suffering from the U.S. and NATO interventions, but the...

Proceed to the page: http://linkis.com/z3P2E 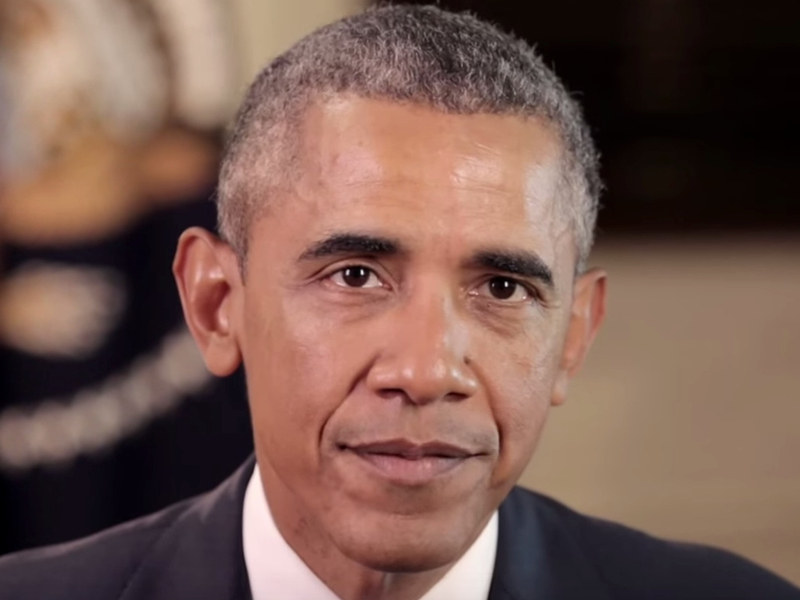 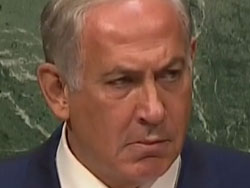 Netanyahu Goes Silent For 45 Seconds to Call Out U.N.'s "Deafening... 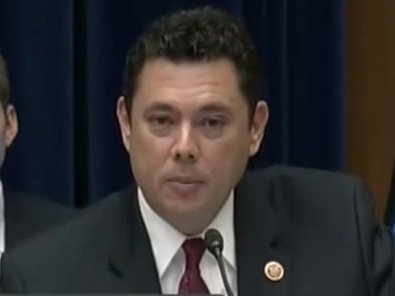