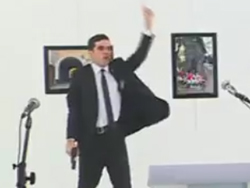 The Russian Ambassador to Turkey Andrei Karlov was shot while attending the opening of an art gallery exhibition in the capitol. Watch the chilling video from the scene above. Karlov is in critical condition at a Turkish hospital. The man, reported to be a police officer (or posing as one), fired at the ambassador and shouted "Allahu Akbar," repeatedly. Relations between Moscow and Ankara...

Proceed to the page: http://linkis.com/fDrCZ 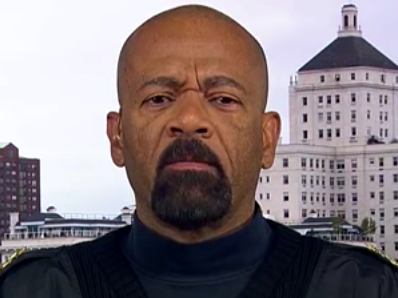 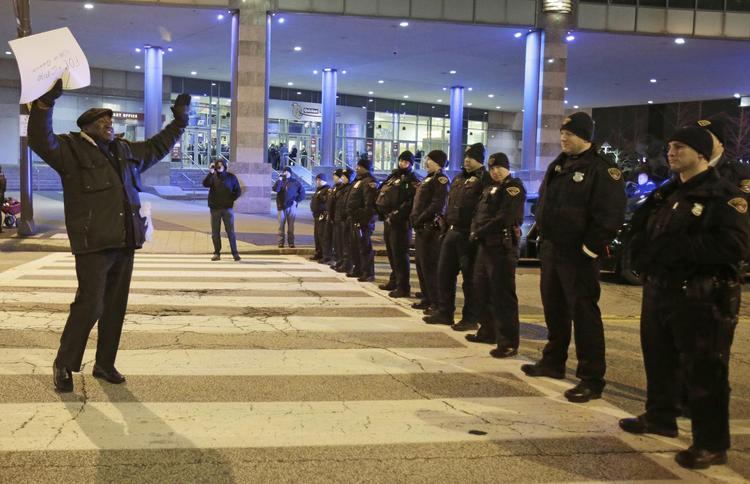 What Does It Take to Get a Police Officer Punished for Killing an Unarmed Black... 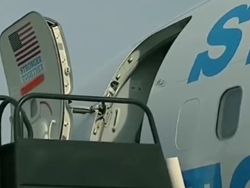 CNN Reporter On Clinton's Plane: She Learned About FBI Reopening Case At The...