Rubio: We Have To Focus On People Overstaying Visas Before We Deal With Illegal Immigrants | Video | RealClearPolitics 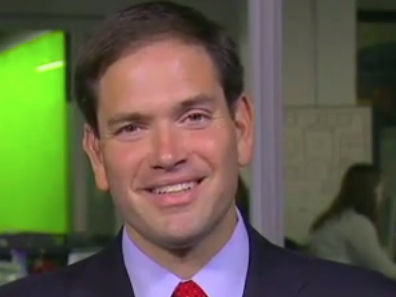 Proceed to the page: http://linkis.com/LF6Rc 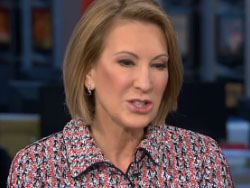 Carly Fiorina: If You Came Here Illegally, You Don't Get A Path To Citizenship... 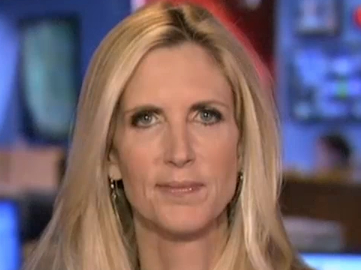 Coulter: "We've Been Warned All Week 'Watch Out For ISIS', Instead... 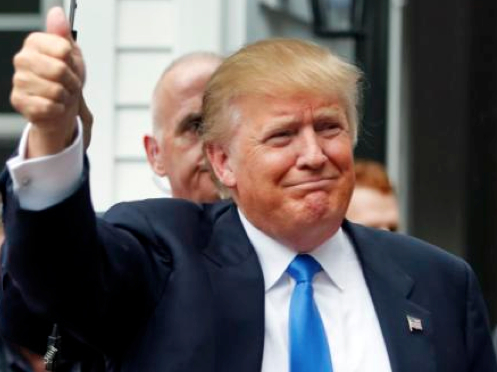 Donald Trump on Illegal Immigrants: "Somebody Is Doing The Raping"...