Rubio Responds To Obama: Where Is There Widespread Evidence Of Discrimination Against Muslims? | Video | RealClearPolitics

Following President Obama's address to the nation on Sunday night, Republican presidential candidate Marco Rubio appeared on FOX News to respond to the president's comments on violence against Muslims and how denying people on the no-fly list -- which he said violated civil liberties of Americans -- would not prevent another terror attack. Rubio said he feared President Obama "may have made...

Proceed to the page: http://linkis.com/TngEa 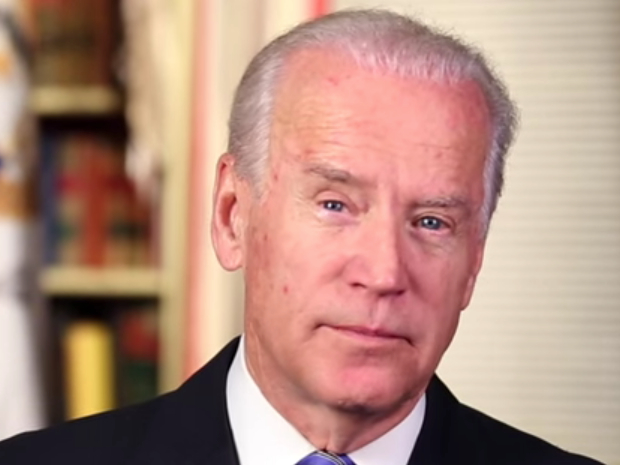 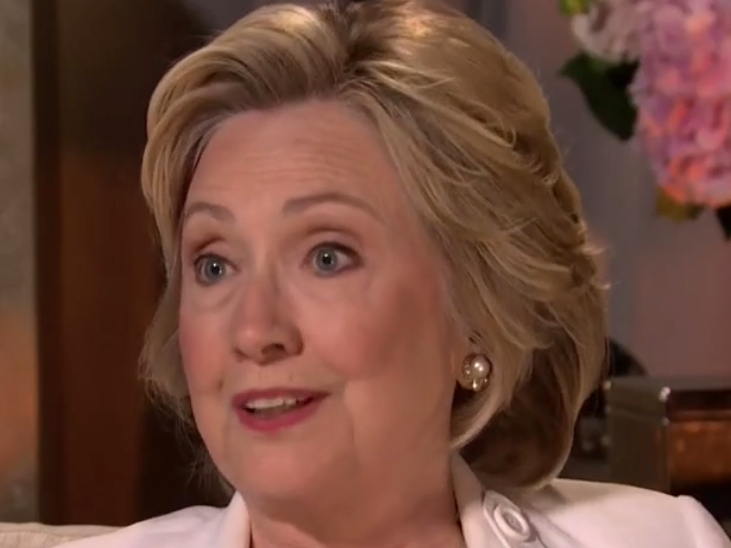 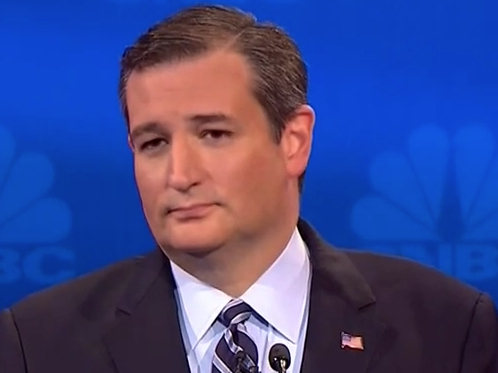 Cruz Rips Press At CNBC Debate: "This Debate Illustrates Why We Can Not...