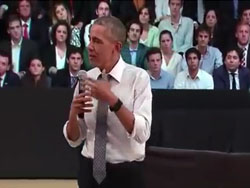 "So often in the past there has been a division between left and right, between capitalists and communists or socialists, and especially in the Americas, that's been a big debate," Obama said. "Oh, you know, you're a capitalist Yankee dog, and oh, you know, you're some crazy communist that's going to take away everybody's property." "Those are interesting intellectual arguments, but I think...

Proceed to the page: http://linkis.com/1SOOE 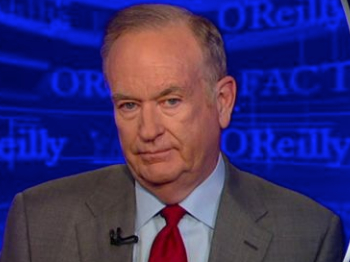 O'Reilly: "The Country Is In Trouble, The Establishment Has Failed"... 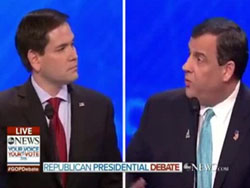 Christie vs. Rubio: "The Memorized 30-Second Speech Where You Talk About... 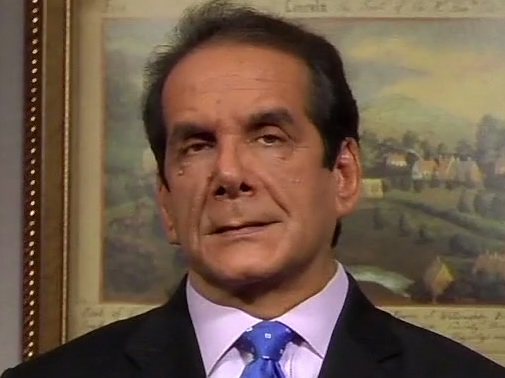