Megyn Kelly: No, Hillary Did Not Emerge Unscathed, She Admitted Benghazi Attack Was Not About Video | Video | RealClearPolitics 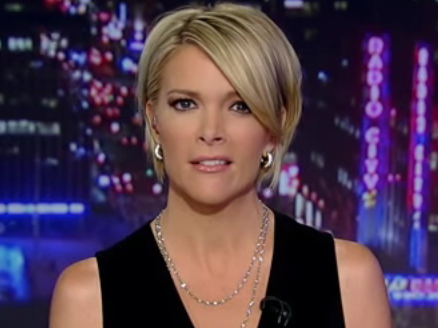 MEGYN KELLY, FOX NEWS' "KELLY FILE" HOST : Breaking tonight, 24 hours after the truth was at last revealed about what Hillary Clinton knew and didn't know about the terrorist attack that killed four Americans in Benghazi, Libya, and the major media outlets have not only ignored the single biggest piece of news to emerge from yesterday's hearings, they have declared Hillary Clinton victorious....

Proceed to the page: http://linkis.com/lcvPG 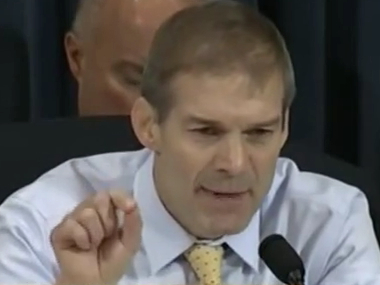 Rep. Jim Jordan vs. Hillary Clinton: Why Did You Tell Egyptians Benghazi Was a... 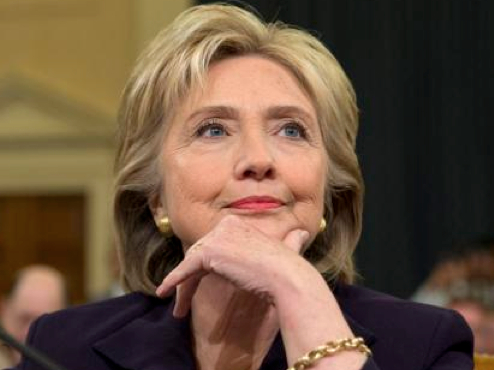 Clinton: "I Believe To This Day The Video Played A Role" In Benghazi... 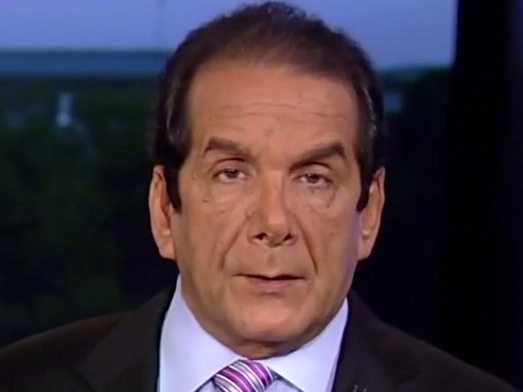 Krauthammer: "We're Living In An Age Where What You Say And Its Relation...