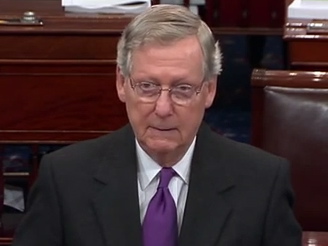 SEN. MITCH McCONNELL (R-KY): âI want to start by acknowledging the Majority Leaderâs candor yesterday in outlining his partyâs agenda for the rest of the year â in admitting that he asked his partyâs âpolitical arm,â the Democrat Senatorial Campaign Committee, to come up with it. âMaybe he didnât intend to admit his partyâs so-called agenda is actually a political gambit...

Proceed to the page: http://linkis.com/yXuRK 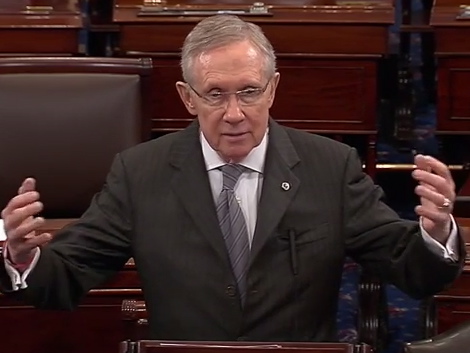 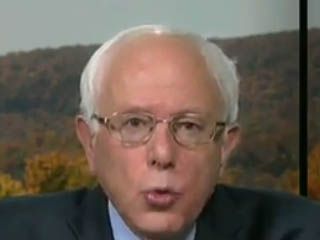 Bernie Sanders: People Voted For An Agenda "Very Different Than What They... 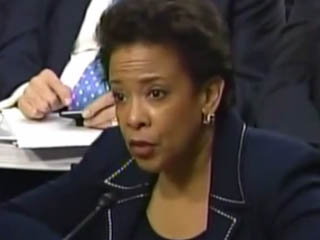 Lynch: "Right To Work Is Shared By Everyone In This Country Regardless Of...