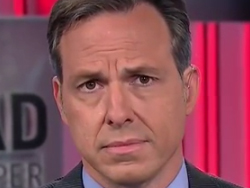 JAKE TAPPER, CNN'S "THE LEAD" HOST: President-elect Donald Trump announcing more Cabinet posts today while continuing to attack the media, particularly CNN, for pointing out that his claim that there were millions of fraudulent votes is baseless. The president-elect on Sunday peddled the false claim that rampant voter fraud in California, New Hampshire, and Virginia swayed the popular vote to...

Proceed to the page: http://linkis.com/IEicb 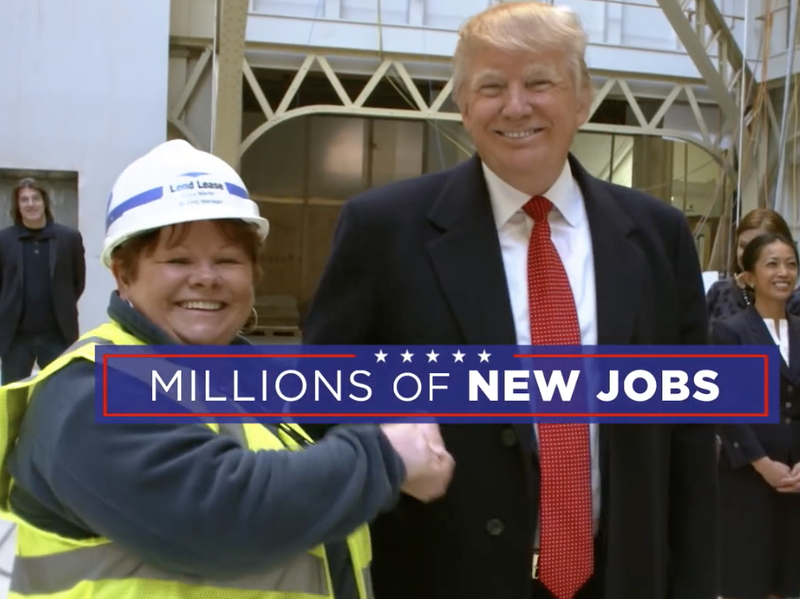 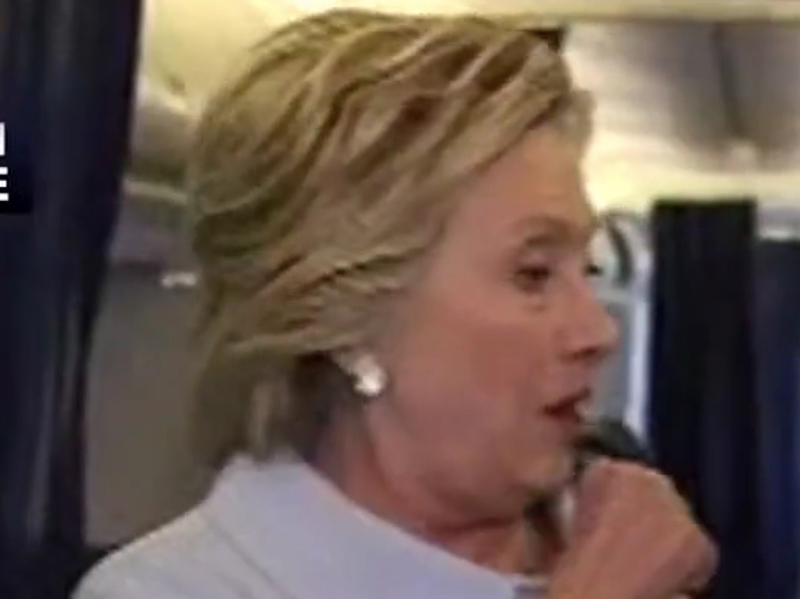 Clinton Has Another Coughing Attack, On New Campaign Plane | Video... 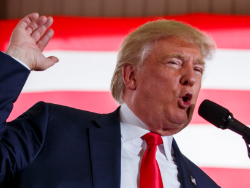 Trump: Clintons Are Now Wealthy; They Didn't Create Or Produce Anything But...