Gingrich: I Have Never Seen A Campaign So Publicly Indicate They Don't Have Faith In Their Candidate | Video | RealClearPolitics 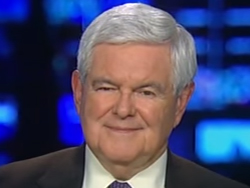 Former House Speaker and Donald Trump-backer Newt Gingrich talks debate preparations, and gives his advice to Trump, on Sunday night's edition of Hannity. "I have never seen a campaign so publicly indicate that they don't have faith in their own candidate," he said about the Clinton camp's effort to lower expectations ahead of Monday night's debate. "They are desperate to create a two-on-one...

Proceed to the page: http://linkis.com/hpxqE 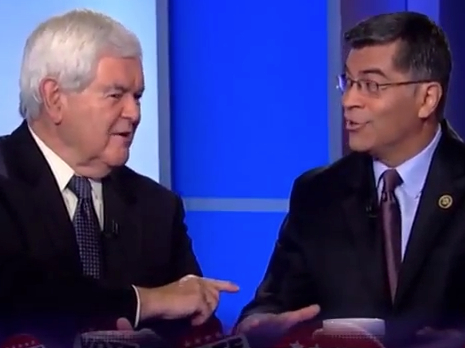 Gingrich vs. Rep. Bacerra on 'FOX News Sunday': Melania Trump Only Immigrant In... 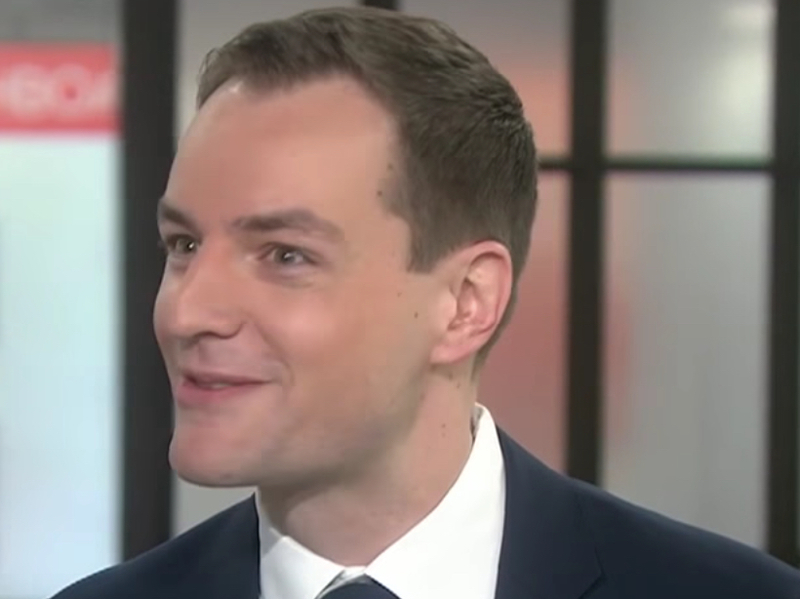 Clinton Campaign's Mook: "Even The Most Seasoned Debaters Are Not Used to... 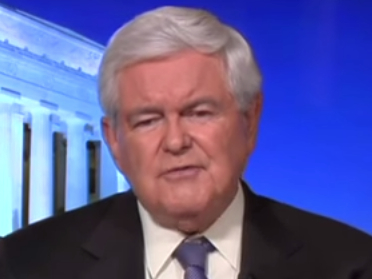