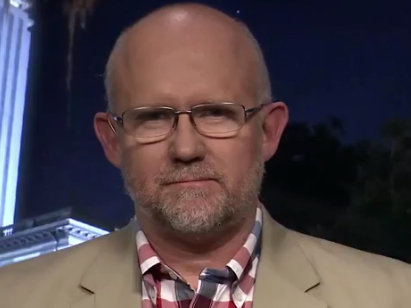 Anti-Trump establishment Republican spokesman Rick Wilson appeared on MSNBC's All In With Chris Hayes Tuesday night to discuss Donald Trump's online fanbase. "The fact of the matter is Donald Trump understands who these people are," Wilson said. "The center of his play is this deeply resentful, edge-case group of people who really beleive that the Jews control the world." "They range in...

Proceed to the page: http://linkis.com/L4FfQ 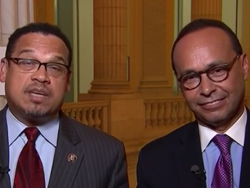 Gutierrez & Ellison: "People Who Believe In Equality And Inclusion... 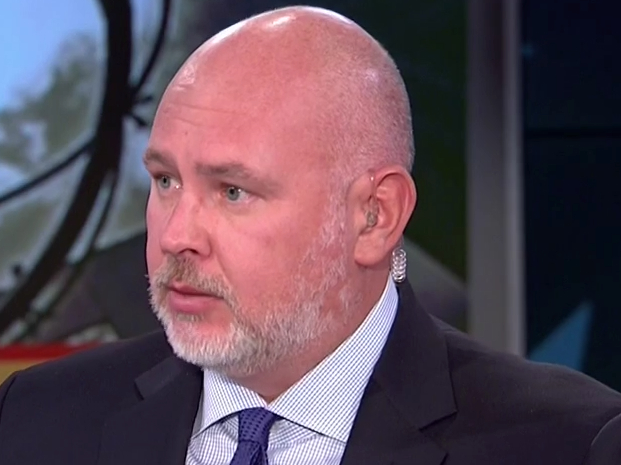 Steve Schmidt: Donald Trump Will Be Nominee on First Ballot; Will Clear 1,237... 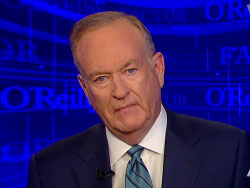