Elizabeth Warren Refuses To Call On Hillary To Release Wall Street Transcripts: "It's A Yes Or No Question" | Video | RealClearPolitics 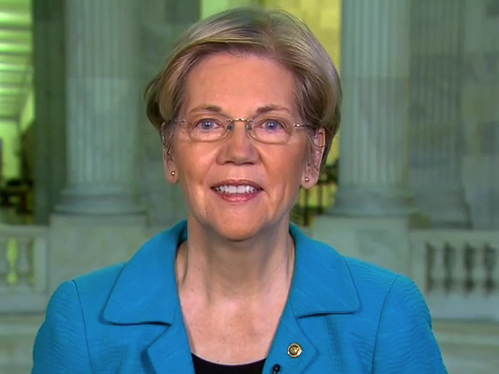 In an interview on CBS This Morning, Sen. Elizabeth Warren (D-Mass.) would not say whether Hillary Clinton should release transcripts of her speeches to the Wall Street firm Goldman Sachs. Warren dodged CBS reporter Norah O'Donnell who asked a direct "yes or no question" several times when pressed on the transcripts. "You know your lack of an endorsement at this stage has raised some...

Proceed to the page: http://linkis.com/73Z3G 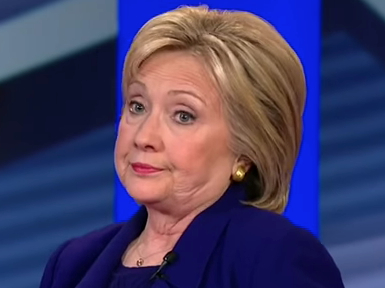 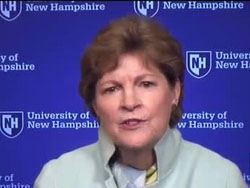 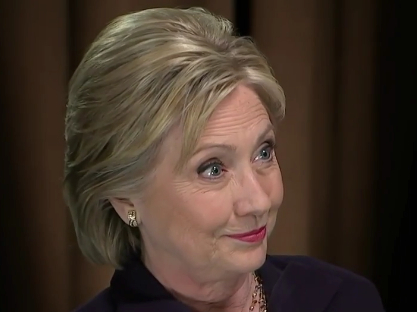 Hillary: "Obama Took More Money From Wall Street Than Any Candidate Who's...