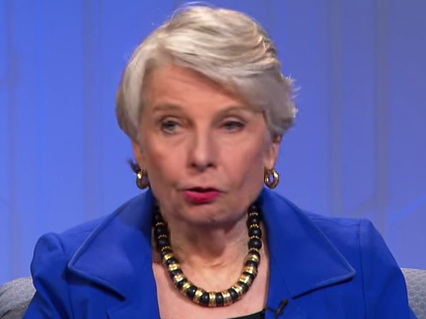 On this week's broadcast of The McLaughlin Group, Eleanor Clift took a jab at her longtime co-panelist and three-time presidential candidate Pat Buchanan. Clift called Trump the 21st Century version of Pat Buchanan for his "anti-immigrant" views. "The dirty little secret is his views are not all that different from the rest of the Republicans in the field," Clift said about Trump. "Nobody in...

Proceed to the page: http://linkis.com/Tb2Iy 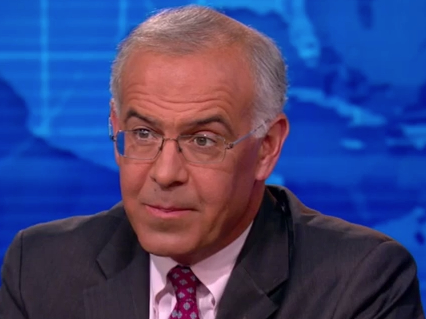 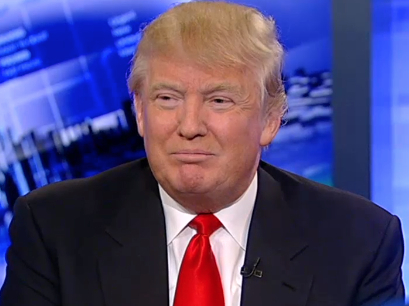 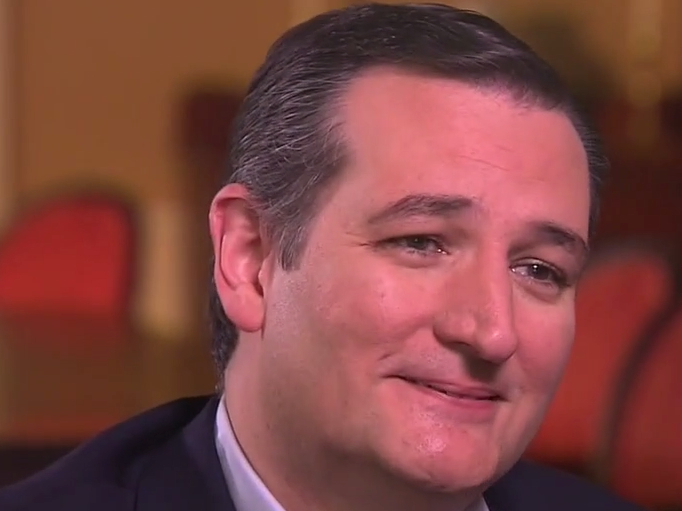 Cruz on Trump: "I'm Not Going To Engage In Media's Game Of Throwing Rocks...