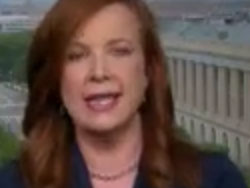 KIM DOZIER, CNN: I was just at a conference of Muslim and mideast scholars trying to figure out the same thing. Why are so many of their young people being attracted to ISIS? And as near as they could figure out, it's that ISIS understands not only American and western culture better than a lot of these scholars and Muslim leaders do. But that they also know how to tap into the anger against...

Proceed to the page: http://linkis.com/maBNg 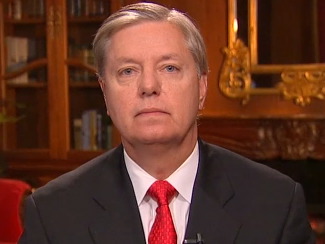 Lindsey Graham: Iraq Was Not A Mistake; Obama, Not Bush, To Blame For Current... 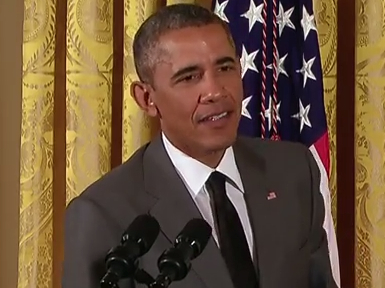 Obama: Under My Leadership "The United States Is The Most Respected... 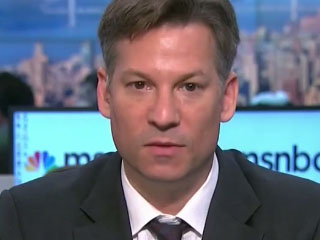