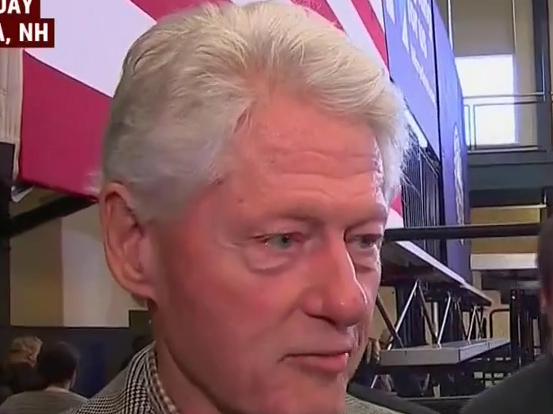 After a campaign event Tuesday night in Nashua, New Hampshire Bill Clinton told NBC's Andrea Mitchell it's a "cheap game" to liken Bernie Sanders to Barack Obama. "Barack Obama is not Bernie Sanders. Don't play cheap games here," the former president told Mitchell. "Do you work that this could be a repeat of history in the way Obama upset her?" Mitchell asked. "No, this is very...

Proceed to the page: http://linkis.com/OQz7s 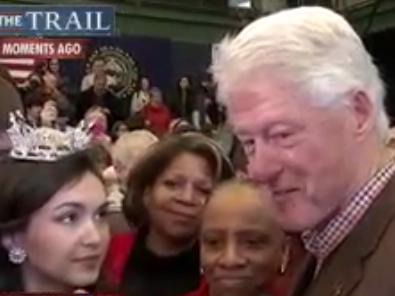 Bill Clinton: Hillary Can Win New Hampshire, "But It's Going To Be... 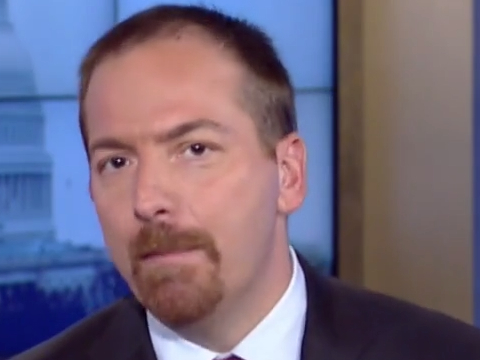 Chuck Todd: "This Was The Bernie Sanders Debate"; "Hillary... 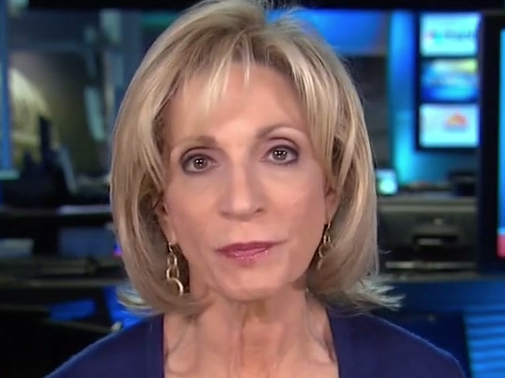 Andrea Mitchell: Longtime Hillary Clinton Supporters Are Telling Me They Are...