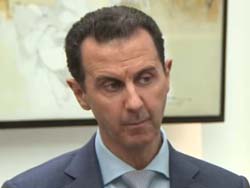 In an interview with Yahoo News's Michael Isikoff, the Syrian President BAshar al-Assad said that terrorists were definitely hiding among the more than 4.8 million people who have been displaced by the Syrian Civil War. Asked if some of those who fled are "aligned with terrorists," Assad quickly replied: "Definitely." "You can find it on the Net," Assad went on. "Those terrorists in Syria...

Proceed to the page: http://linkis.com/I7xXY 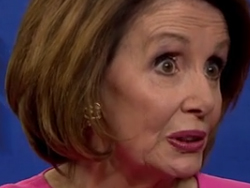 Pelosi on Future Of Democratic Party: "I Don't Think People Want A New... 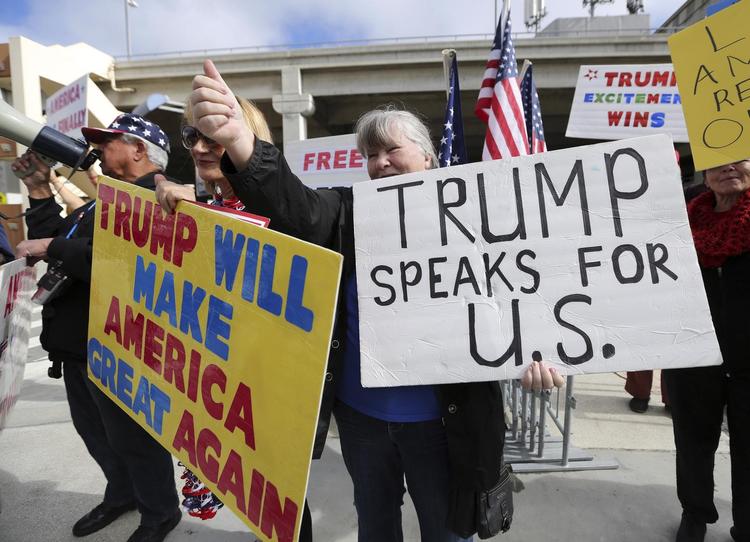 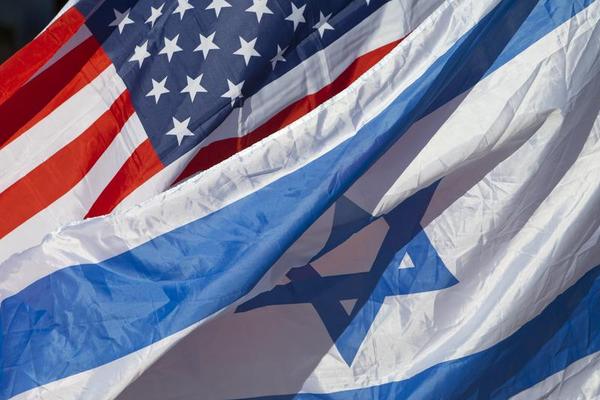