Anti-Trump Delegate Kendall Unrah: "The System Is Rigged In Order To Make Sure Donald Trump Gets This Nomination" | Video | RealClearPolitics 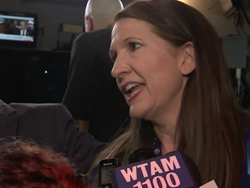 Colorado GOP delegate Kendall Unrah, the >aleader of the national Never-Trump movement, spoke to the media about the chaotic moment that occured just before a voice vote at the Republican National Convention Monday afternoon. "They squashed the votes of the people," she said. "So once again, the system is rigged to make sure that Donald Trump gets this nomination." "Quite honestly, with...

Proceed to the page: http://linkis.com/PHZzV 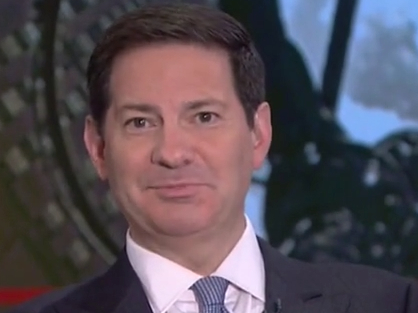 Halperin: Trump Is Right, Republicans Are Conspiring to Take Nomination Away;... 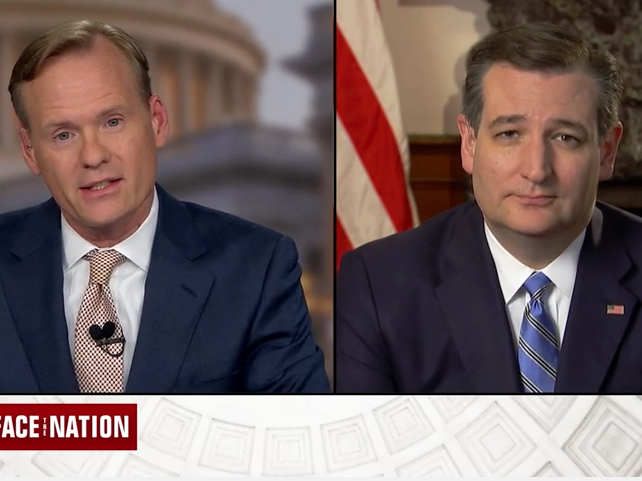 Dickerson to Cruz: "A Situation Where Delegates Over People, Won't That... 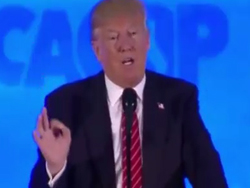 Donald Trump on Karl Rove: "Is He Not The Dumbest Human Being On...