White House: President Obama 'has no plans to enter the media business' - POLITICO 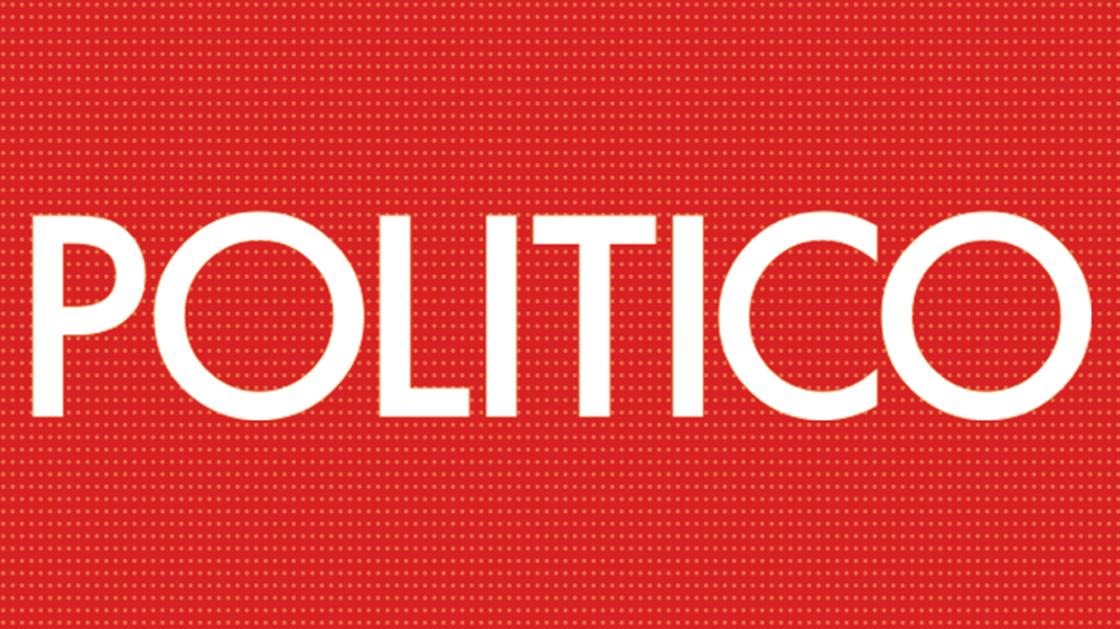 On Friday, Mic editor in chief Jake Horowitz floated the possibility that President Barack Obama could enter the media business after his presidency. Horowitz, a former Change.org employee with close ties to Obamaworld, cited anonymous sources who said that Obama had an interest in media, which could take the form of launching a media company or creating a Netflix

Proceed to the page: http://linkis.com/4SPVL 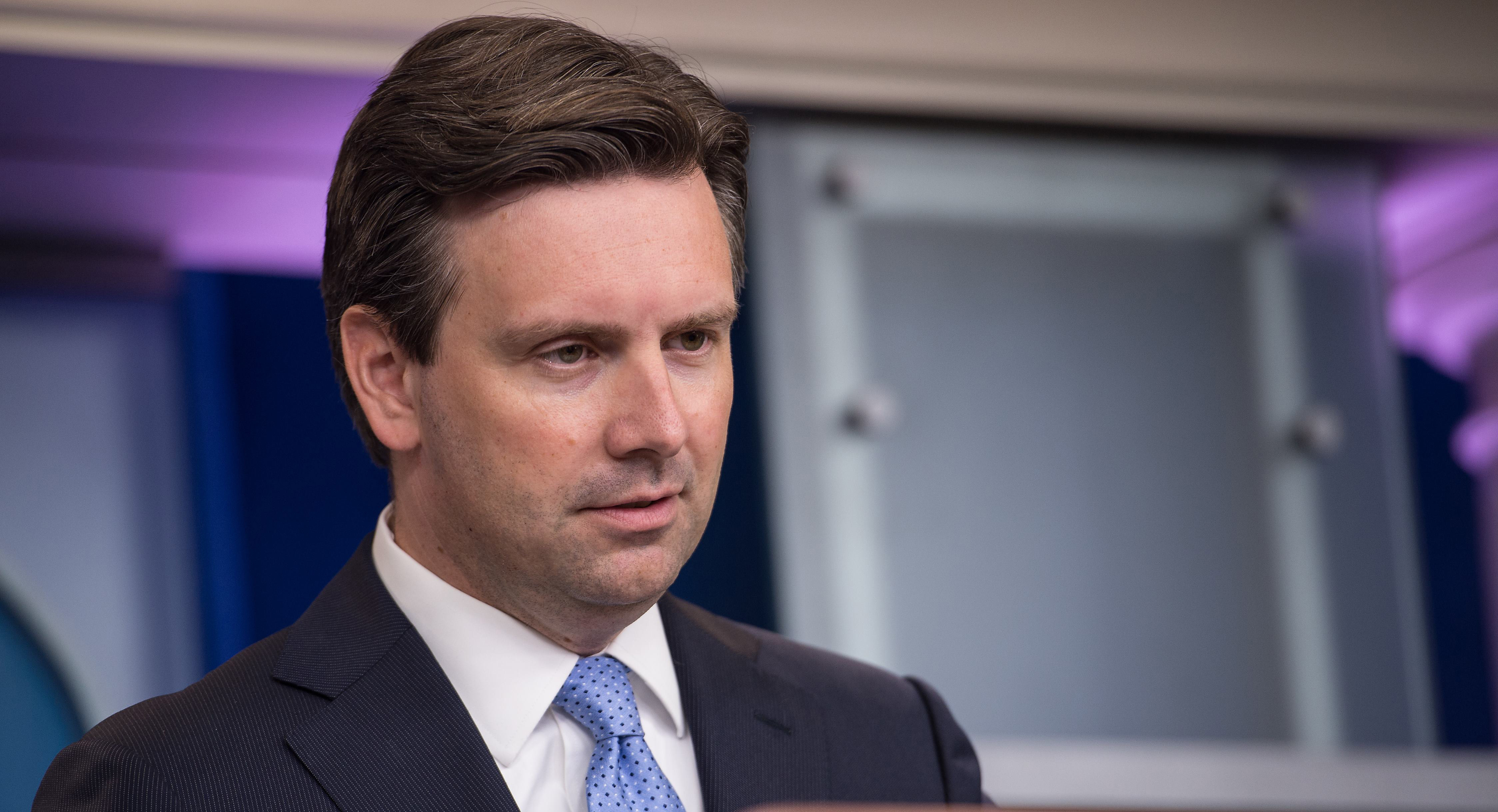 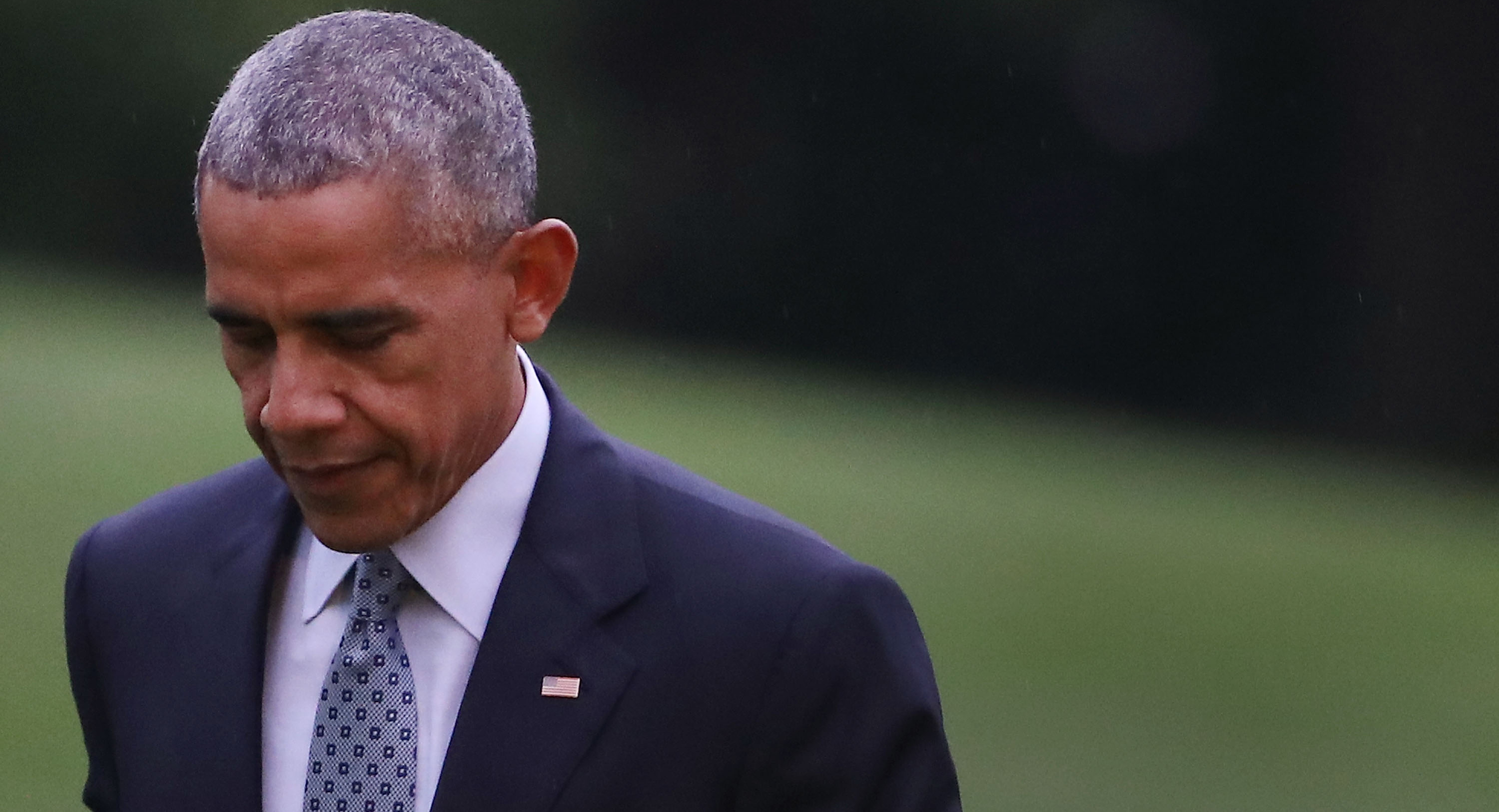