NYPD official: 'Nobody is getting deported for jumping a turnstile' 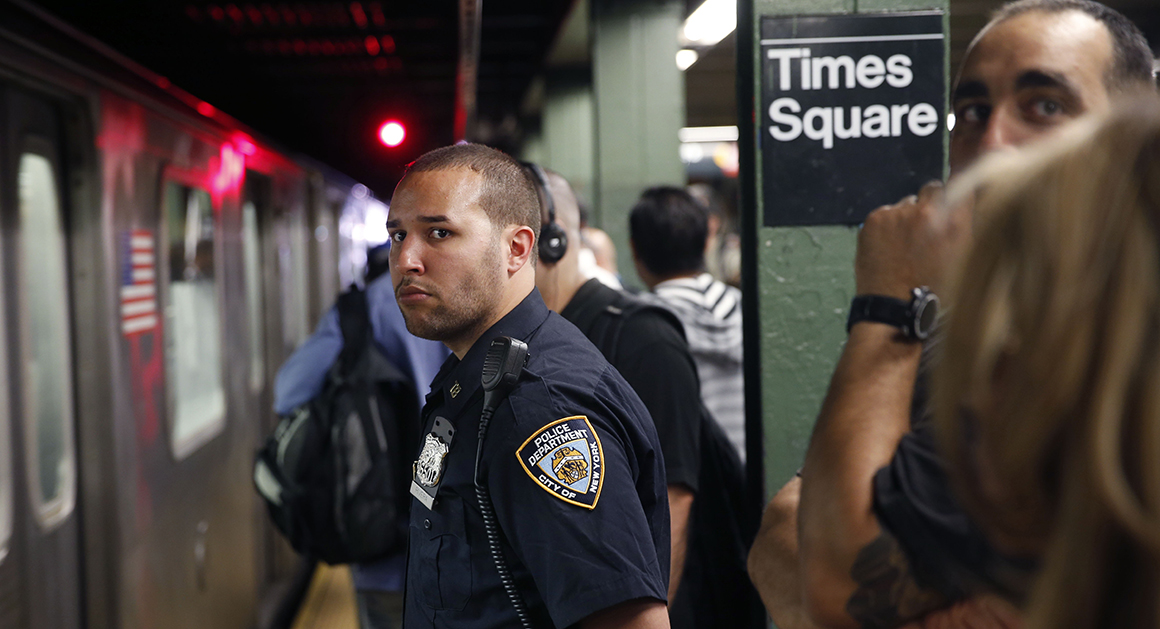 Despite President Donald Trump's rhetoric about deporting millions of undocumented criminals, a top police official in New York said a person here can hop a subway turnstile repeatedly, and not be handed over to immigration officials.

Proceed to the page: http://linkis.com/RRxm3 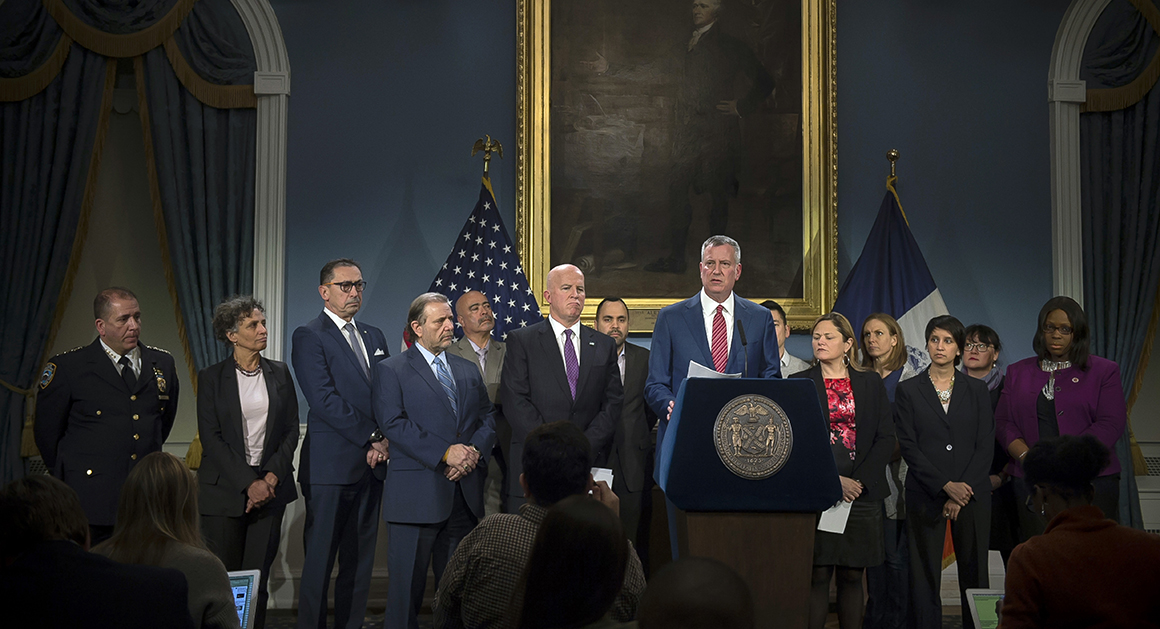 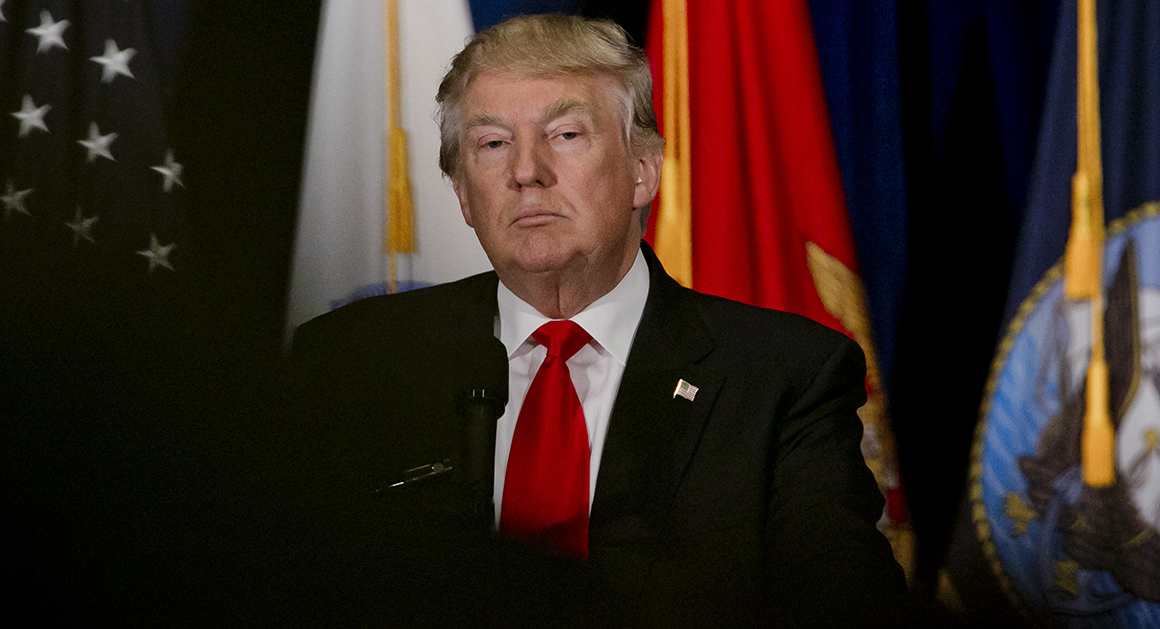 Trump: 'California in many ways is out of control' 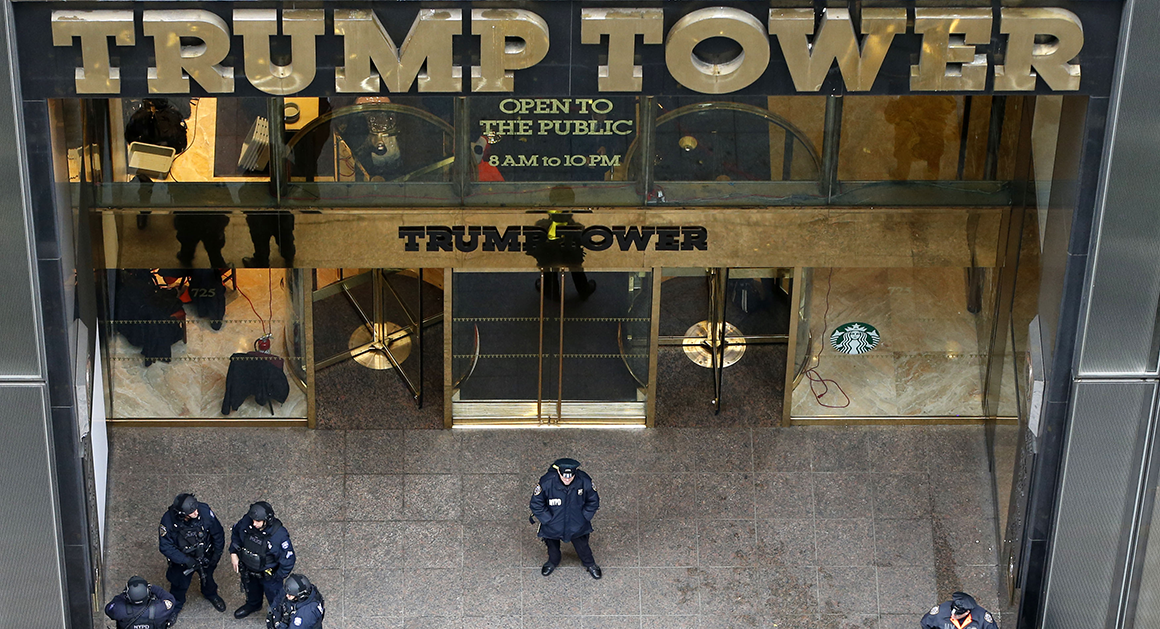