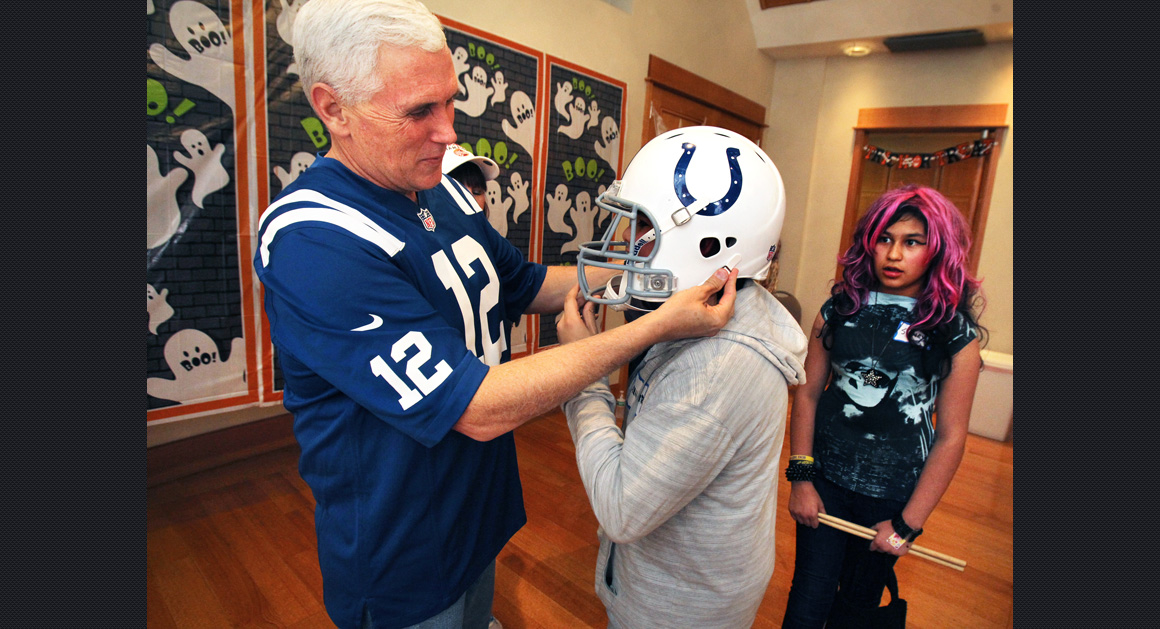 Presumptive Republican presidential nominee Donald Trump announced Friday on Twitter that he has chosen Indiana Gov. Mike Pence as his running mate. Pence emerged as a potential vice presidential candidate only in recent weeks, and early polls show that many voters have no opinion on him, as his stances on issues are relatively unknown outside Indiana and political circles. With the veep...

Proceed to the page: http://linkis.com/ioekG 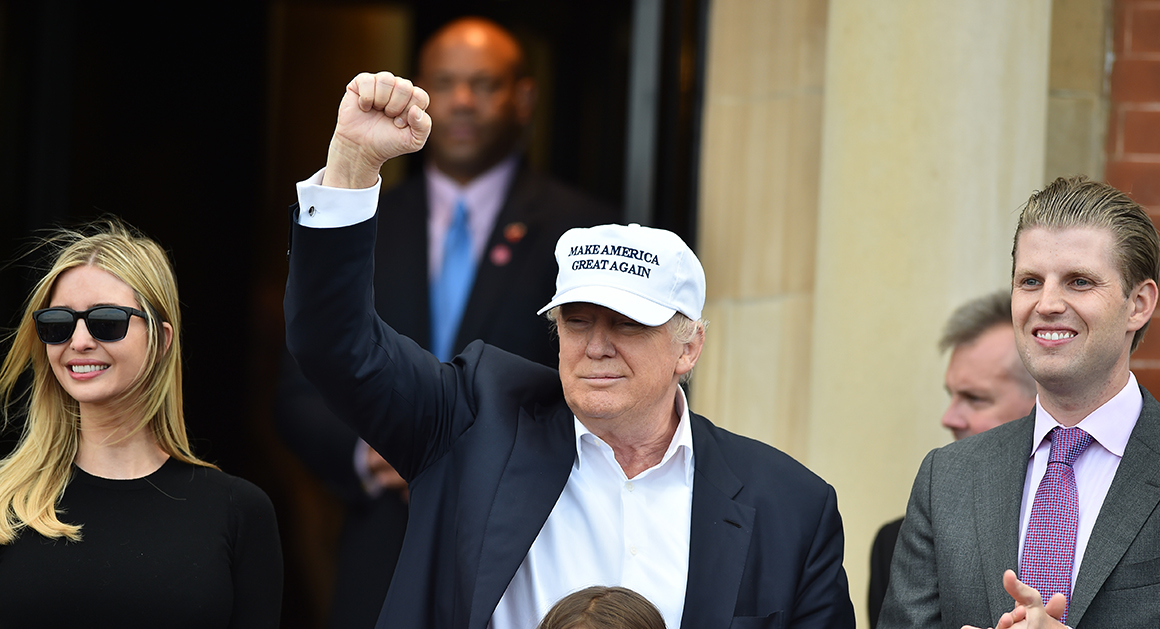 Trump hails Brexit: 'They took back their country' - POLITICO 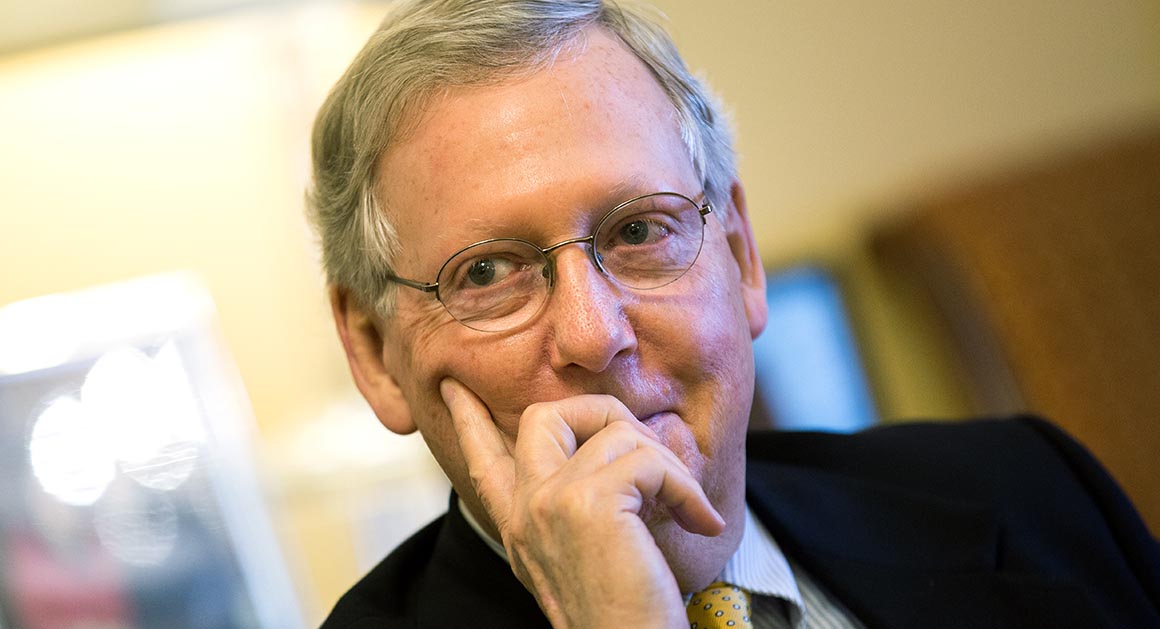 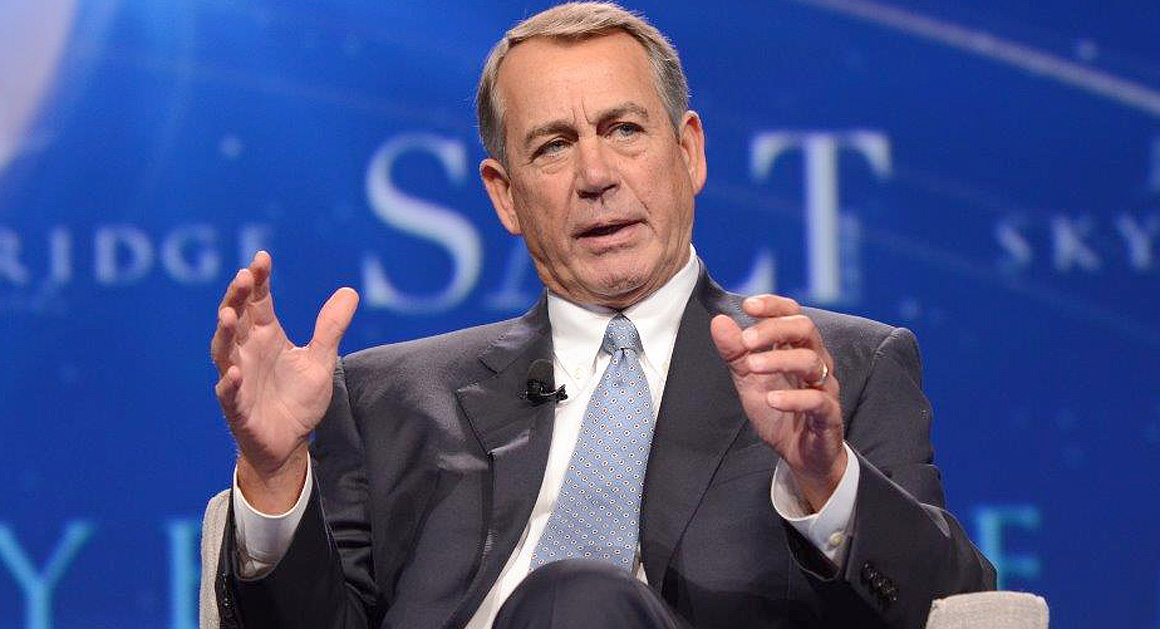