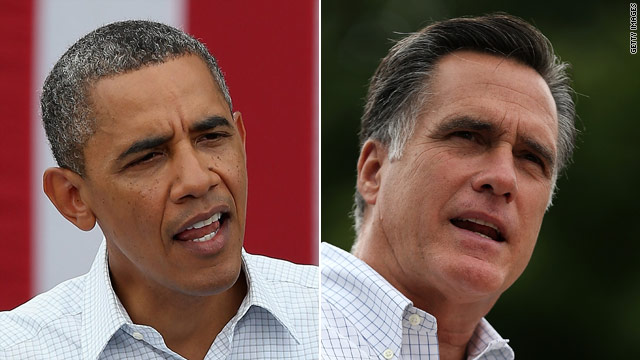 (CNN) -– A new national poll of likely voters found the race between President Barack Obama and GOP nominee Mitt Romney tied. Both candidates stood at 48% in the ABC News/Washington Post poll released Sunday, which was conducted between October 30 and November 2 and had a sampling error of p...

Proceed to the page: http://linkis.com/xix0