The stunning cosmic light shows put on by the Aurora Borealis and Aurora Australis are a stunning thing to watch from Earth, and as seen from space, they look just as astounding. This over-too-soon video captured from the International Space Station (ISS) displays what it looks like to fly over the Aurora Borealis as the sun sided up. Recorded by NASA astronaut (and prolific tweeter) Scott Kelly...

Proceed to the page: http://linkis.com/4rtoW 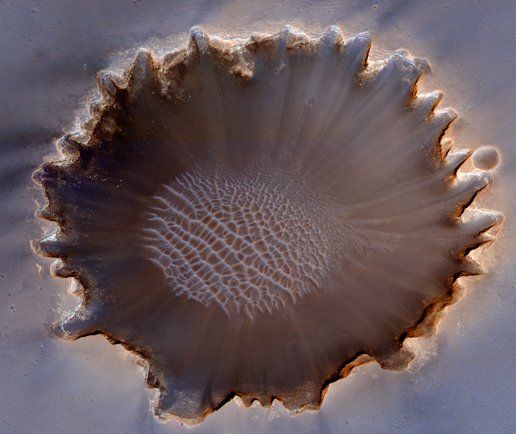 Scientists discovered the last lake on Mars, which might be preserving ancient...