Donald Trump has used the issue of immigration to help make himself the front-runner for the Republican presidential nomination, but his harsh rhetoric also has earned him the highest negative ratings among Hispanic voters of any major GOP hopeful, according to a Washington Post-Univision News poll. [Poll: The Hispanic electorate in 2016] Among Democrats, front-runner Hillary Clinton holds a...

Proceed to the page: http://linkis.com/rITOB 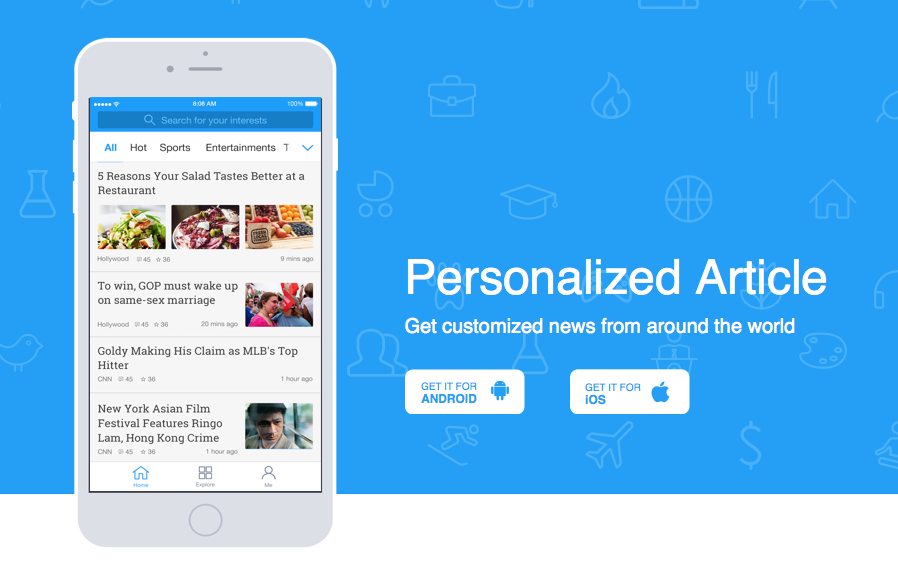