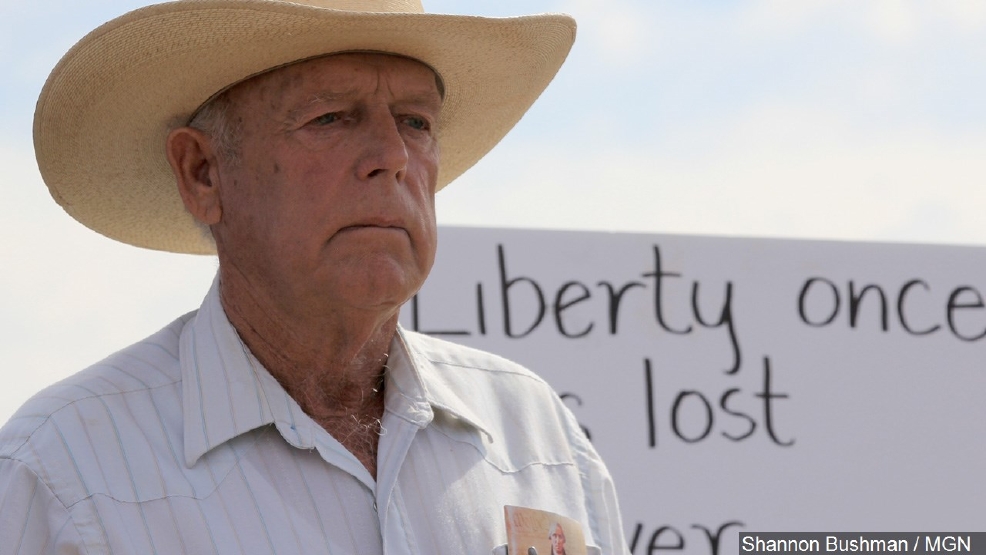 LAS VEGAS (KSNV News3LV) - Cliven Bundy, in federal custody awaiting trial in connection to the 2014 standoff at his Bunkerville ranch, has filed a lawsuit against a congressional candidate over a campaign commercial and flier that linked the rancher to th

Proceed to the page: http://linkis.com/7Fq5G 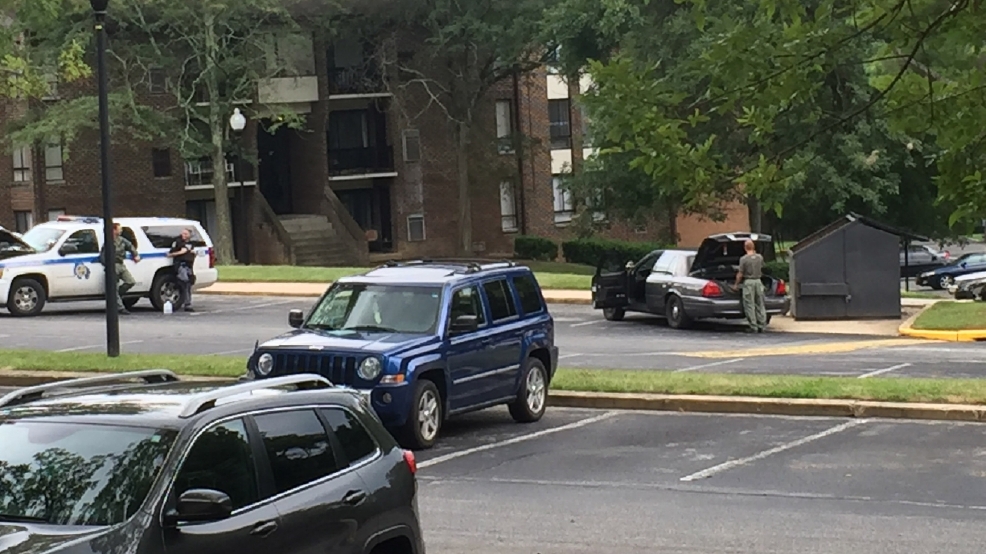 Duncan mother and daughter arrested on complaints of incest | KOKH 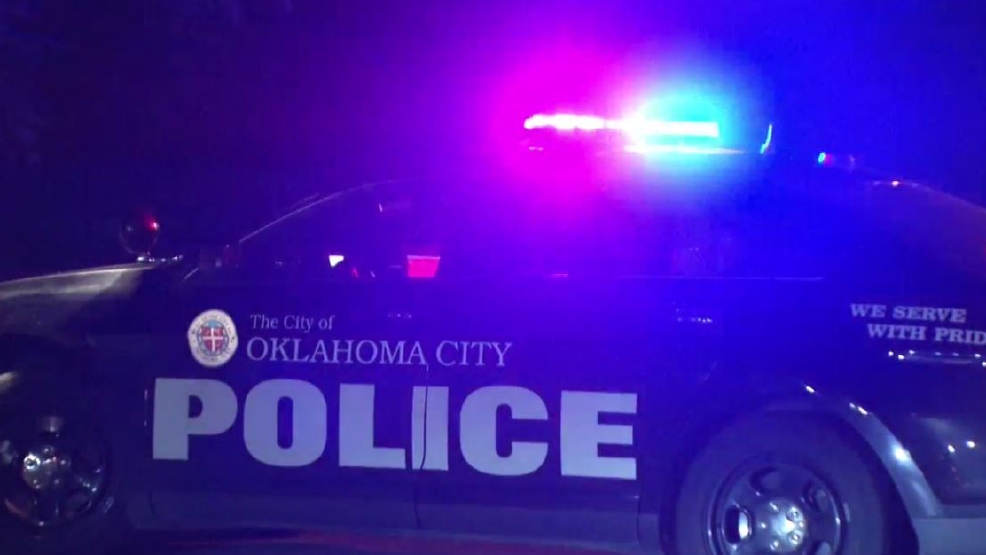