WASHINGTON – President Barack Obama plans to travel to New Orleans on Aug. 27 to commemorate the 10th anniversary of Hurricane Katrina, the White House announced Wednesday. The schedule calls for Obama to travel to several New Orleans neighborhoods with Mayor Mitch Landrieu to meet with residents, including youths, who have rebuilt their lives over the past 10 years. The president also...

Proceed to the page: http://linkis.com/sbGMC 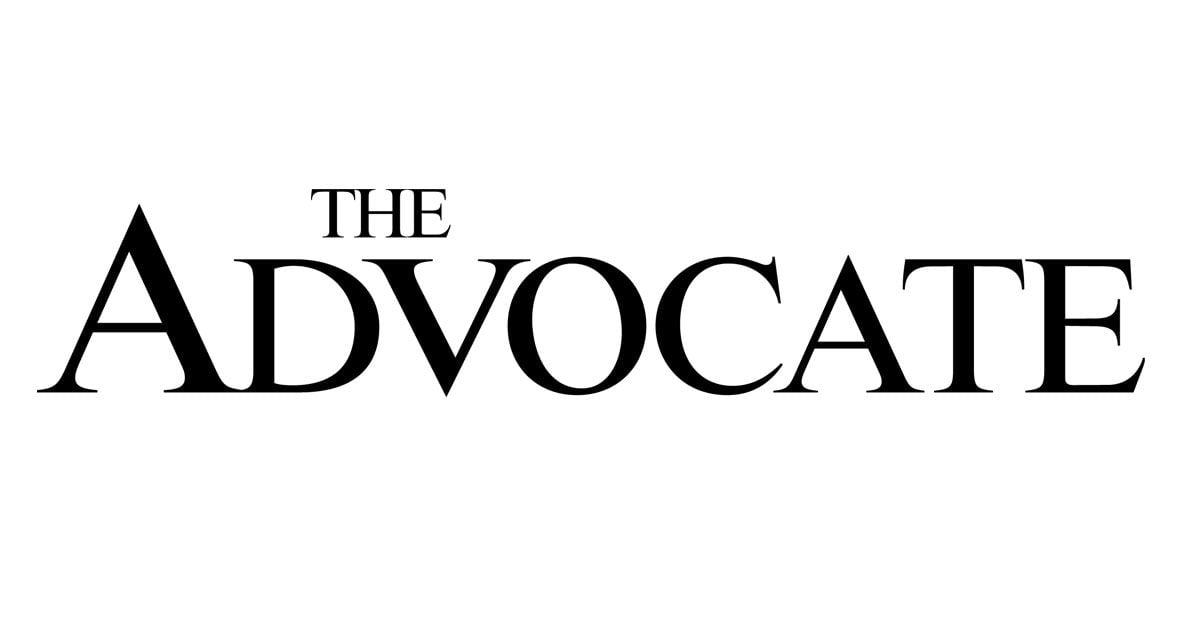 White House pushes back at lawsuit by Louisiana and other states challenging...