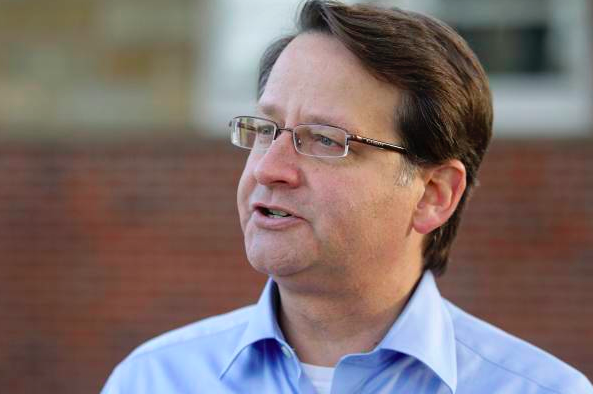 Congressman Gary Peters (D-M.I.) seems to have some really thin skin as he recently threatened several Michigan TV stations for airing political ads targeting his support for ObamaCare. In a piece in the Washington Examiner, reporter Charles Hoskinson revealed how the Michigan Democrat, who is running for Senate to replace the retiring Carl Levin, is upset over an ad produced by Americans for...

Proceed to the page: http://linkis.com/yVpJ6 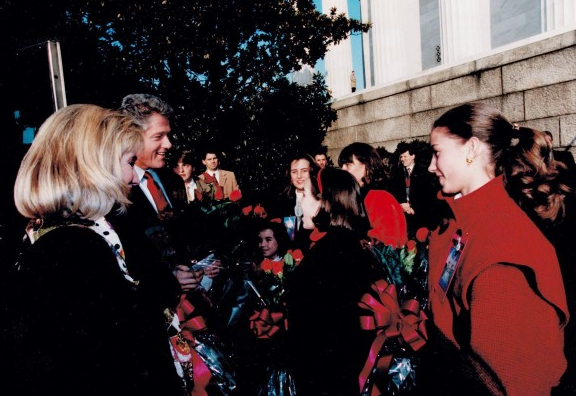