Will Media Report? As a Non-Profit Hospital Lays Off Hundreds, Bill Clinton Cashes In 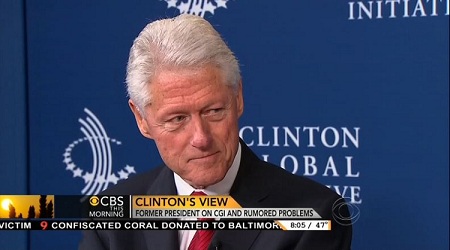 As the Clintons gear up for what appears to be a 2016 presidential run, journalists are already downplaying the potential negatives Bill Clinton would create for Hillary. According to the Washington Times, the former President has cashed in on a non-profit hospital, taking nearly a quarter million dollars in speaking fees as the hospital laid off hundreds. Writer Jim McElhatton explained, "Bill...

Proceed to the page: http://linkis.com/k8kTk 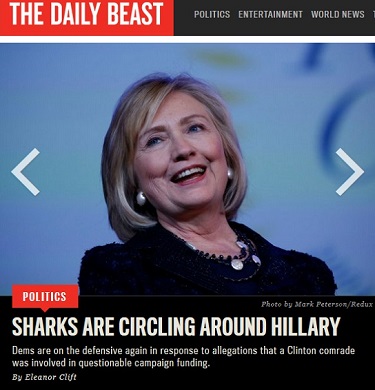 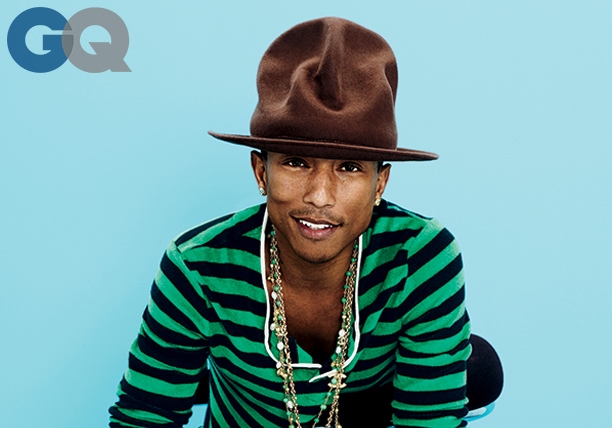 'Happy' Pop Star Pharrell Tells GQ Hillary Will Win In '16 Because All Women... 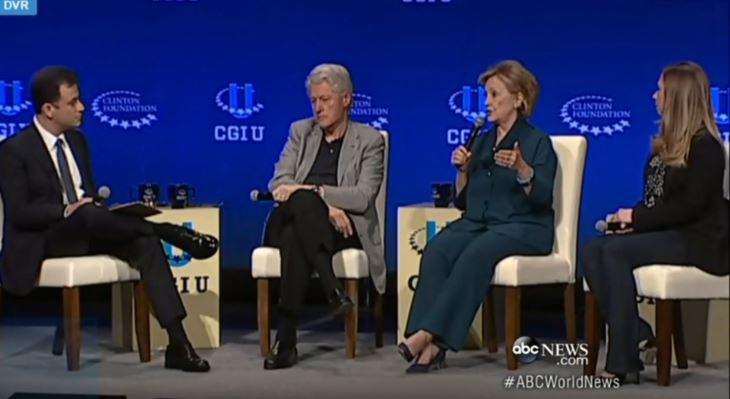 ABC News Gushes Over Dem Activist's Question to Hillary: 'If You Don't' Run...