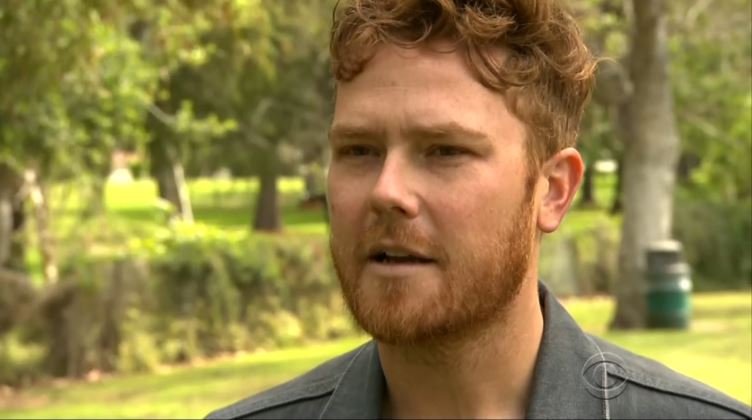 As the networks reported on President Obama's Tuesday "victory lap" over ObamaCare's new enrollment numbers, CBS played right into the administration's hands by highlighting the "peace of mind" of a young adult who signed up for health care. In what could have passed for a White House commercial, CBS's Ben Tracy interviewed an uninsured 33 year-old who "felt like a ticking time bomb" before he...

Proceed to the page: http://linkis.com/ZPoBY 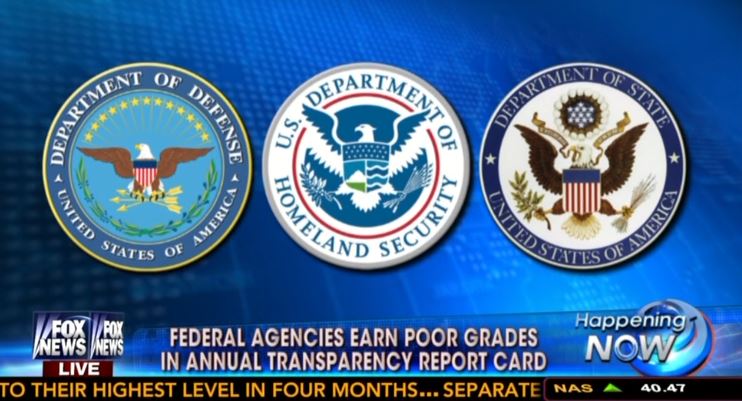 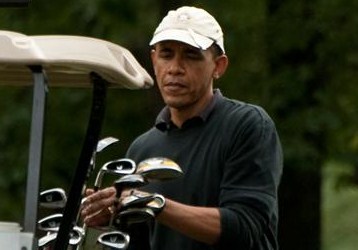 NPR Laments 'For Obama, August Is The Cruelest Month' 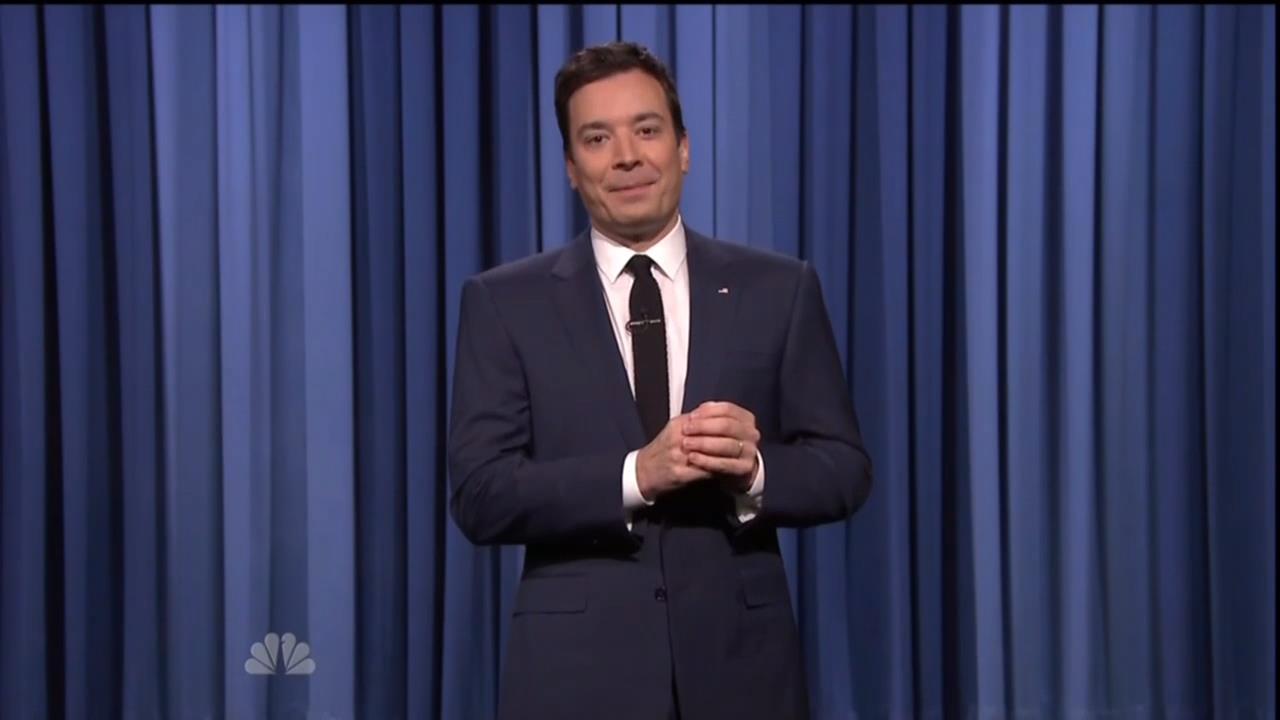 Jimmy Fallon On ObamaCare Goal: ‘It’s Amazing What You Can Achieve When You...