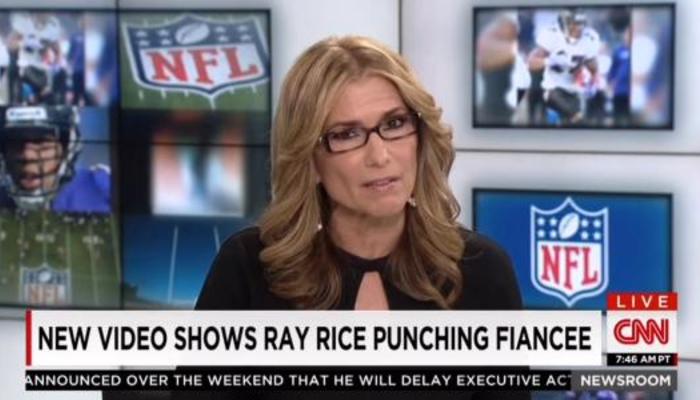 UPDATE: Costello apologizes. When video of Ray Rice punching and then dragging his fiancé around on the floor was released CNN’s Carol Costello justifiably called it “disturbing” and “insane.” But when Costello played the audio of a different woman recounting a similar horrifying experience of being assaulted and dragged around by a man, she told her audience: “Sit back and enjoy.” The...

Proceed to the page: http://linkis.com/86rym

Bad News Continues to Roll In for ObamaCare | Newsbusters