Spit Take! WashPost Reports Obama to Call for 'End to the Era of Austerity' Known As His Presidency 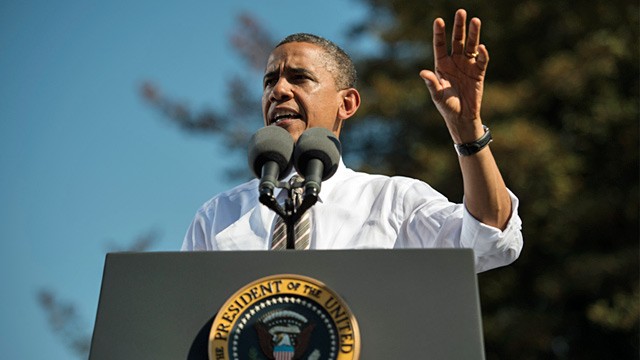 Washington Post reporter Zachary Goldfarb caused spit takes in Washington on Friday morning. At the top left of the paper, the headline is "Obama budget to rebuff austerity." Or, as Goldfarb described the new White House budget document, "Obama will call for an an end to the era of austerity that has dogged his presidency..." Is there nobody at the Post who can properly understand that the...

Proceed to the page: http://linkis.com/AiwKG 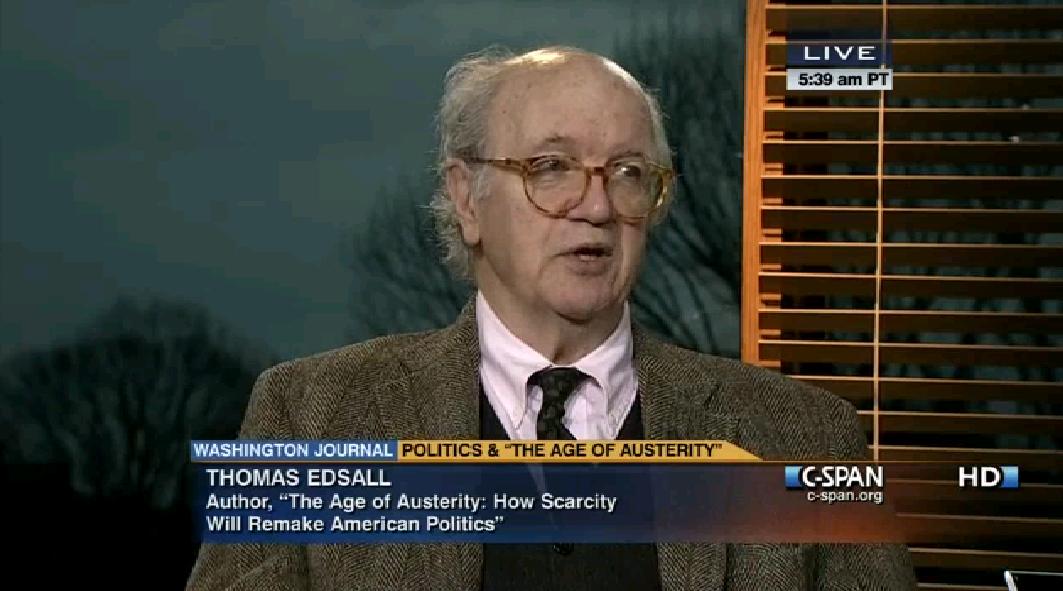 Networks Complain about ‘Age of Austerity’ Under Obama 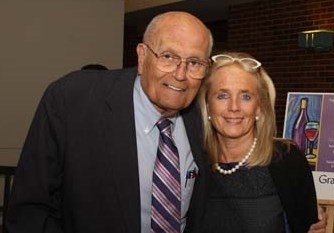 WashPost Scoops More Goo On John Dingell and Wife As They Treat House Seat As... 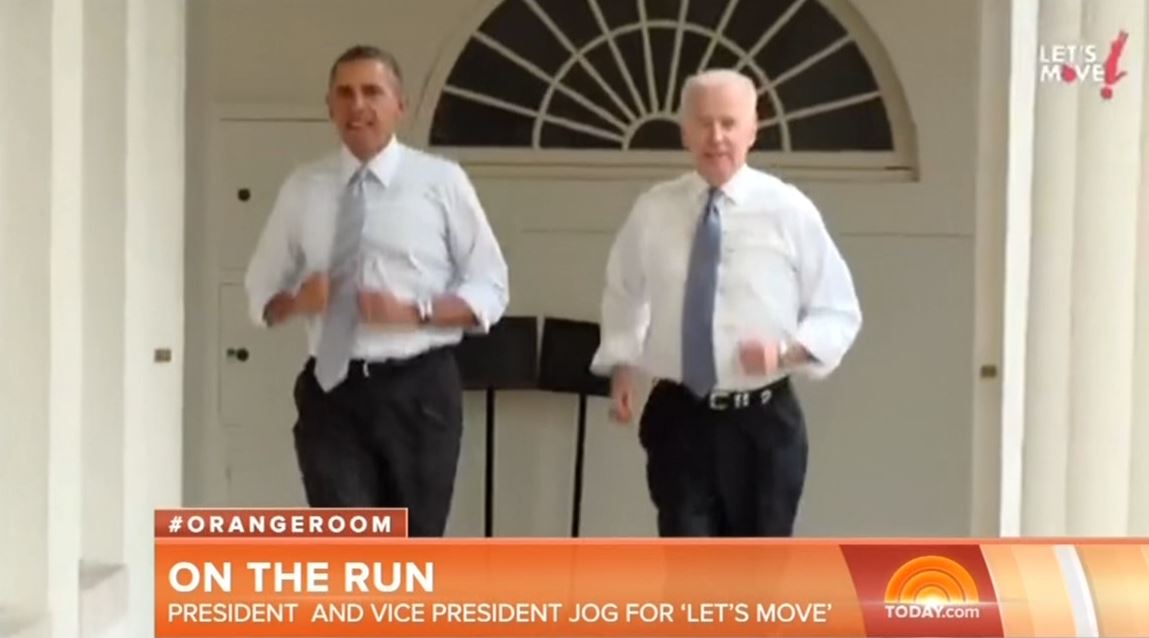