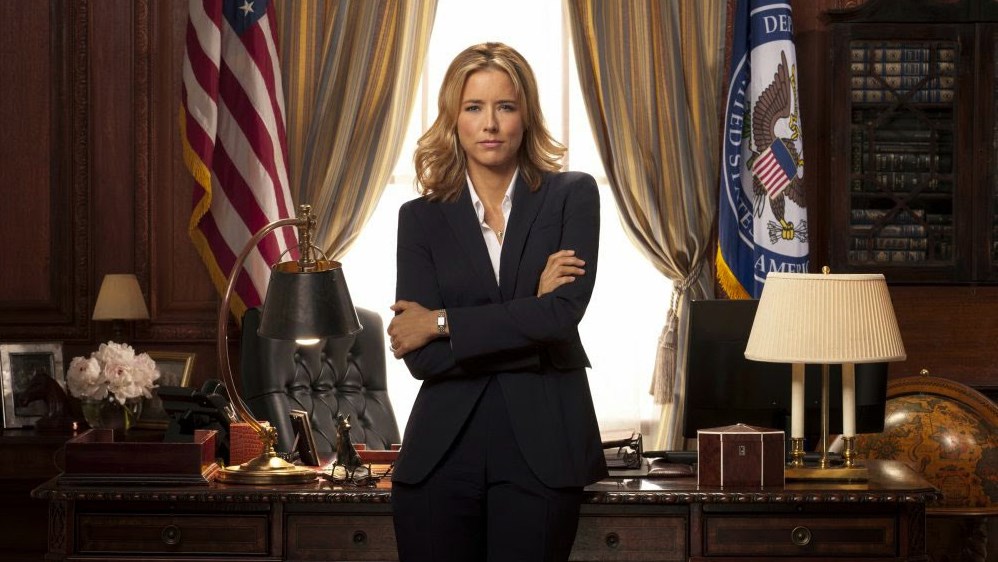 In December, major media outlets gushed over Barack and Michelle Obama “opening up like never before about all of their favorite things of 2015" to People magazine. A cynic could say their picks weren’t very shocking – they liked Bruno Mars and Kendrick Lamar, and movies like The Martian and Inside Out. They might have been honest picks....or they could be calculated to say “See? We’re just like...

Proceed to the page: http://linkis.com/GGpue 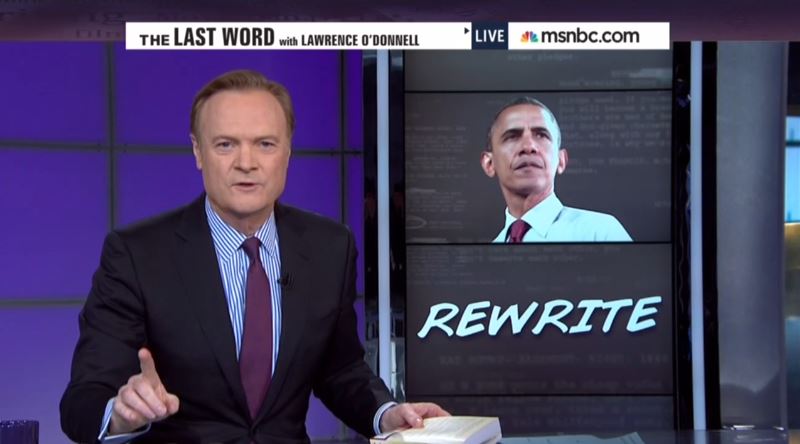 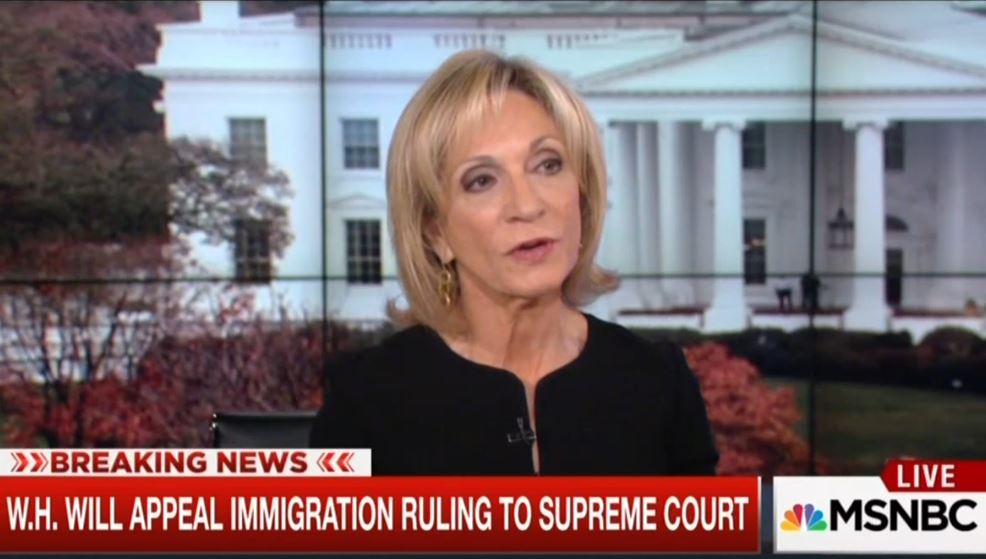