During Wednesday's edition of MSNBC's Morning Joe program, one of the main topics of discussion was the victory of Republican David Jolly over Democrat Alex Sink in the special election held on Tuesday to fill the seat in Florida's 13th congressional district that had been occupied for decades by Rep. Bill Young until the GOP official's death last year. One guest -- Jim VandeHei, editor and...

Proceed to the page: http://linkis.com/PKmoO 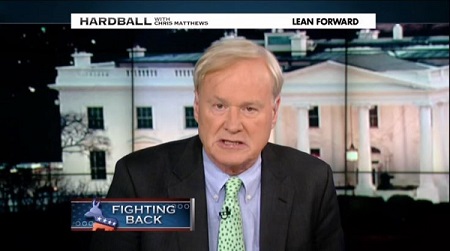 Matthews Rants: GOP Needs to 'Pay A Price' or Democrats Will 'Get Their Asses... 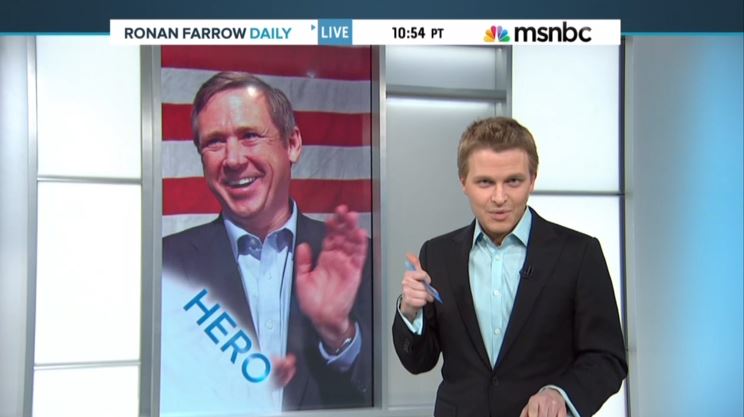 MSNBC's Ronan Farrow: GOP Senator Mark Kirk a 'Hero' for Refusing to Back... 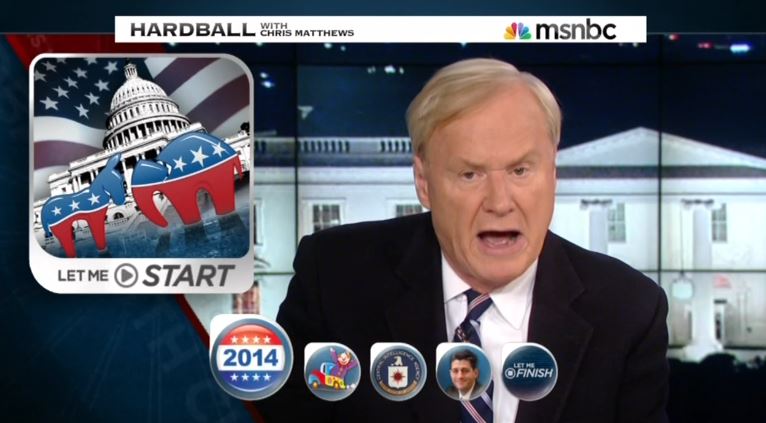