Paying a Price For Bias? MSNBC Drops to Fourth Place in Crucial Ratings Demo in July

Oh, how the pathetic progs have fallen. Earlier today, the Hollywood Reporter told readers that MSNBC had a horrible July rating period. For the four weeks ended July 27, the self-described "lean forward" network saw "its total day average among the news demo of adults 25-54" drop by "33 percent from July 2013," causing it come in "below HLN by 16,000 viewers for No. 4 status":

Proceed to the page: http://linkis.com/olTe4 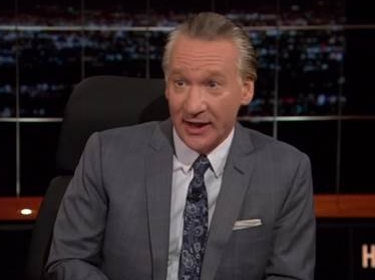 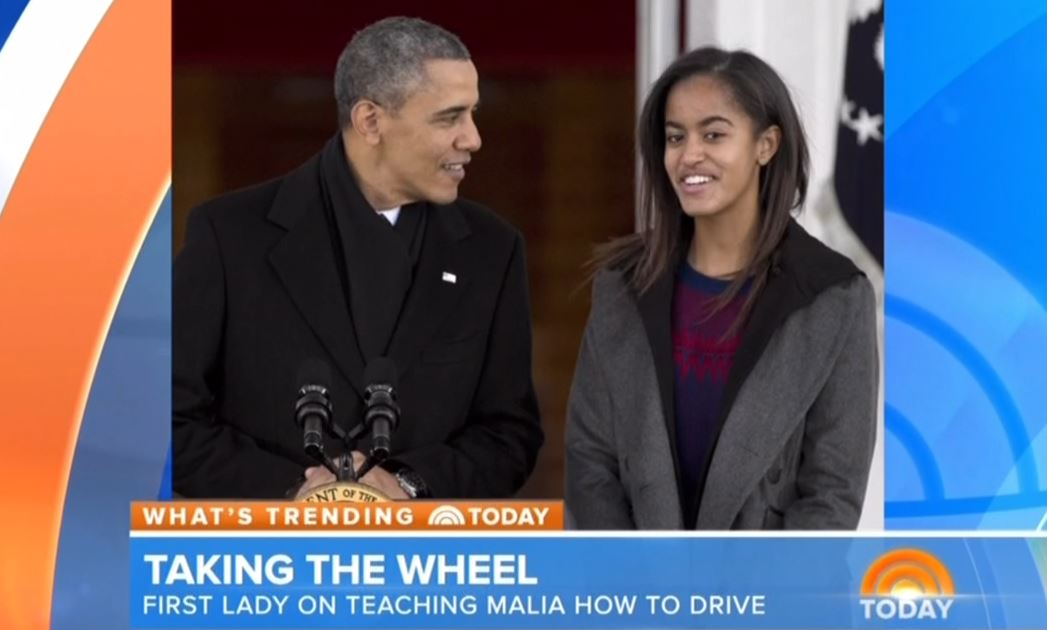 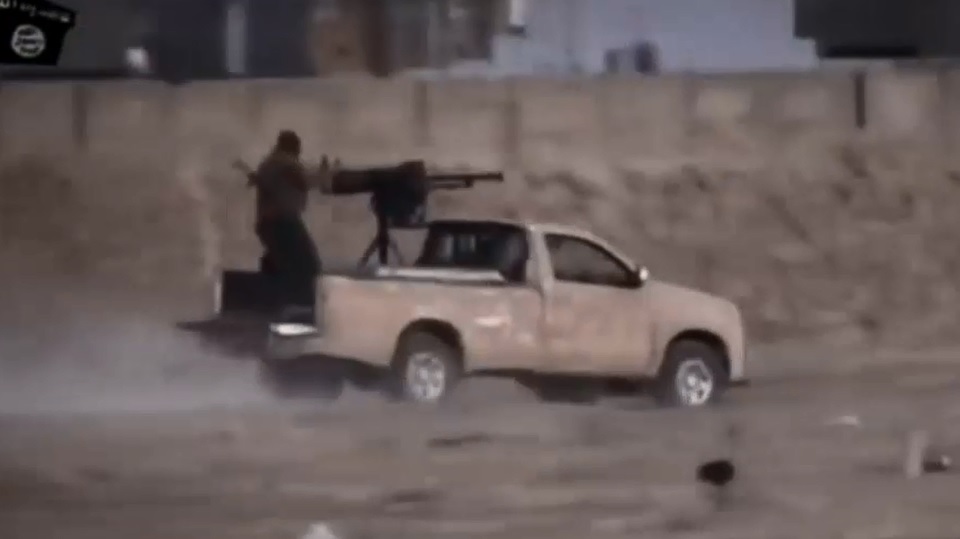