As I noted on Saturday, the idea that a state with about $6 billion in overdue unpaid bills would choose to raise taxes and apply the money to new spending is appalling. But when it comes to describing a state's finances, "appalling" and "Illinois" have belonged in the same sentence for so long, it's hard to remember when that wasn't the case. Part of the reason that such proposals gain traction...

Proceed to the page: http://linkis.com/RsmHA 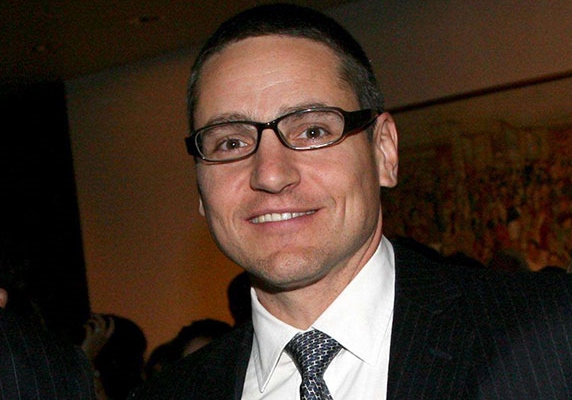 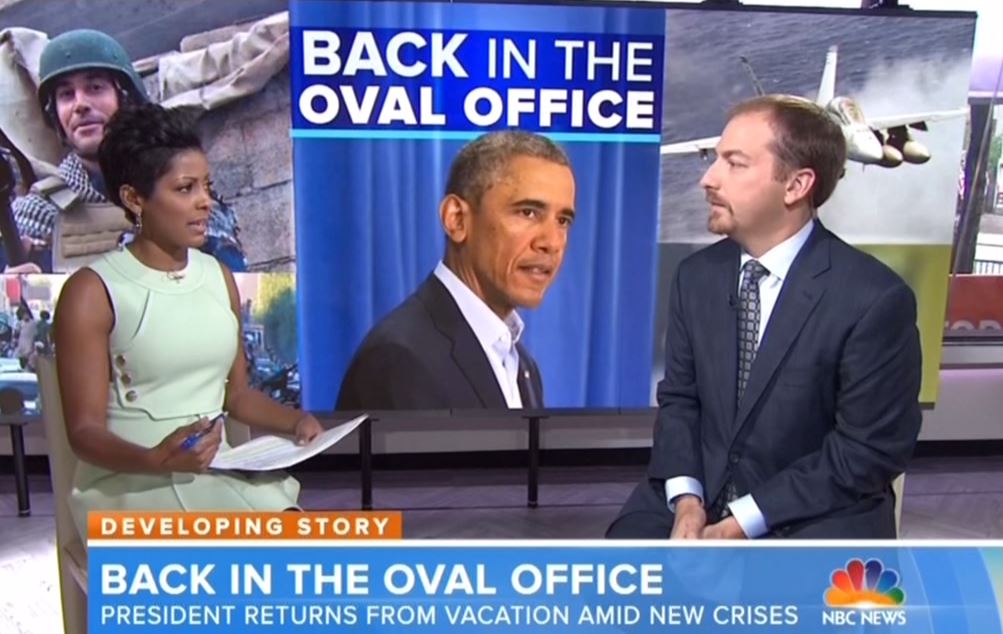