On TV News, Non-Candidate Biden Eclipsed All Others Besides Clinton and Trump 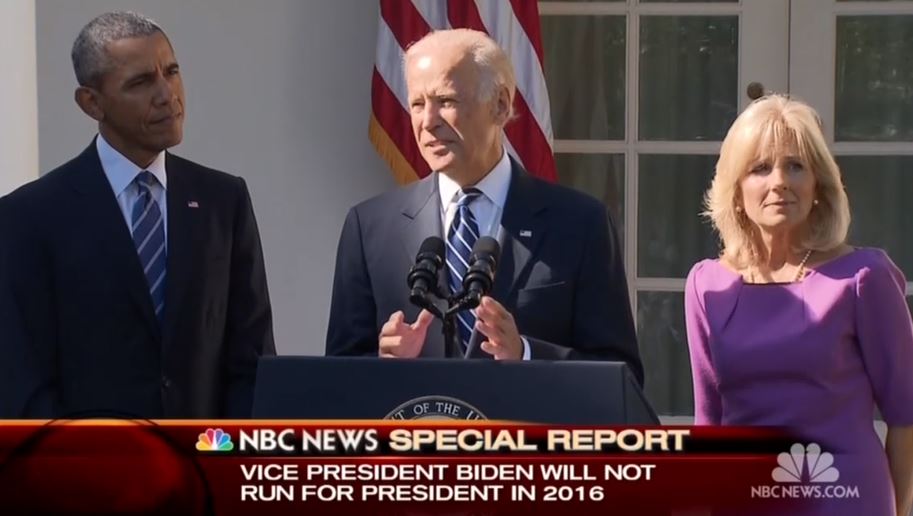 On Wednesday, Vice President Joe Biden ended his flirtation with a bid for the 2016 Democratic nomination, but only after an extended period in which the broadcast networks gave his non-candidacy more airtime than that of any declared Republican or Democratic candidate other than frontrunners Donald Trump and Hillary Clinton. From August 1, when the networks began covering the possibility of a...

Proceed to the page: http://linkis.com/oqVSU 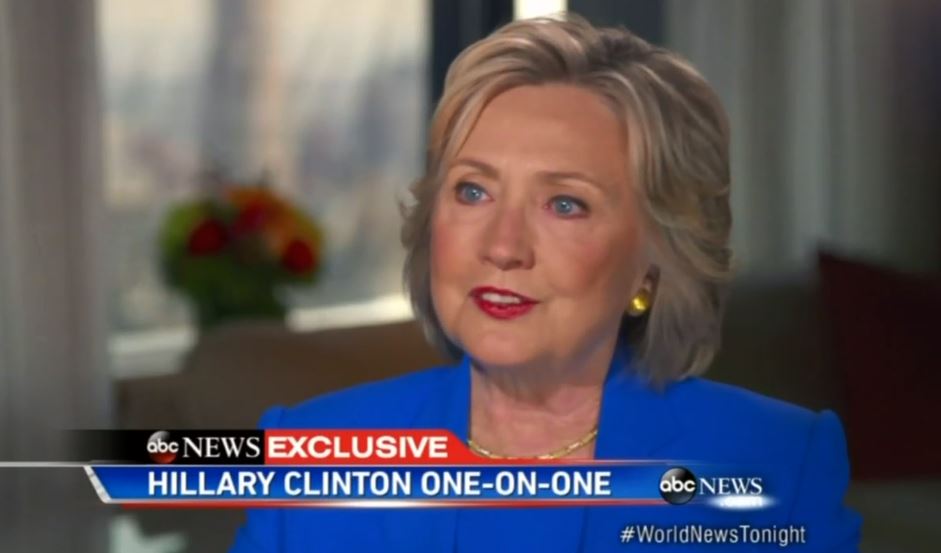 MRC Study: Hillary Gets the Most Press; Bernie and Biden Get the Best Press 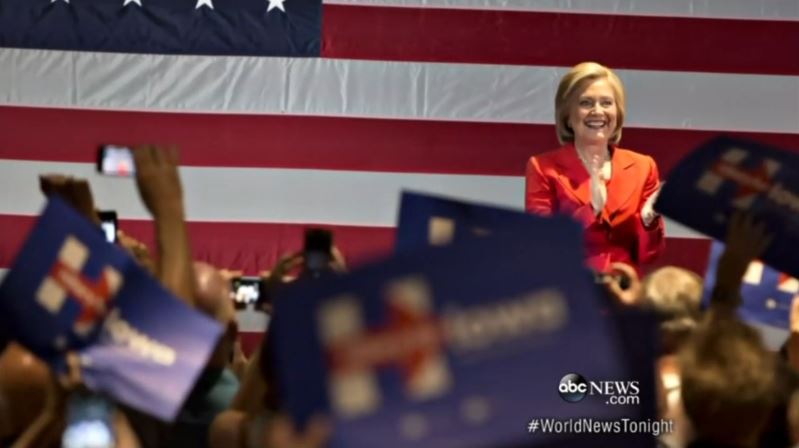