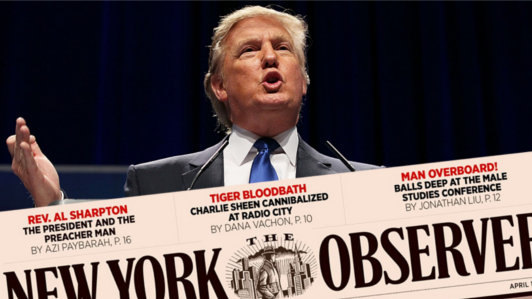 In a sign of just how heated this year's presidential election has become, a national political reporter resigned from his post at the New York Observer the day after the weekly newspaper – which is owned by Donald Trump's son-in-law -- endorsed the Republican front-runner a week before Tuesday's GOP primary. According to an article posted on the Huffington Post website and written by senior...

Proceed to the page: http://linkis.com/Chmsv 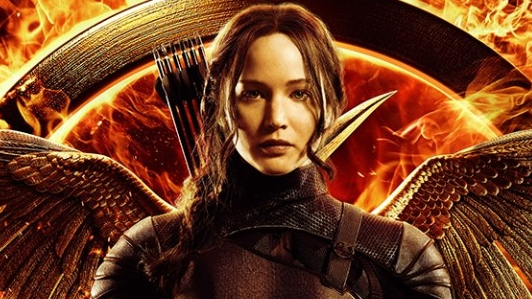 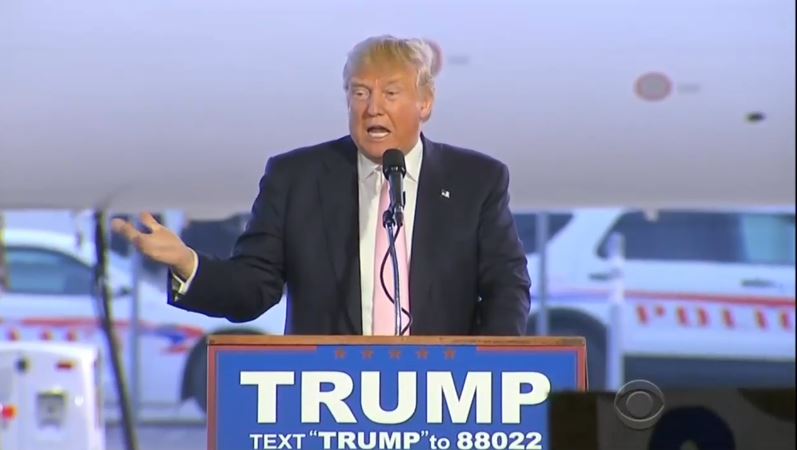 Lefty Writer: Republican Party ‘Has Been Inexorably Going’ Toward Fascism For... 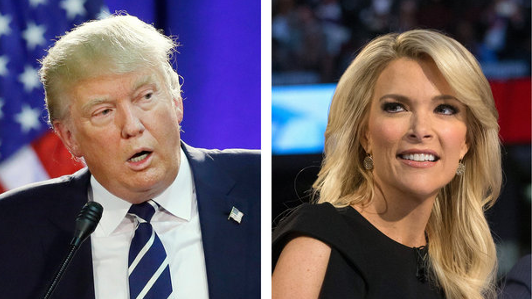