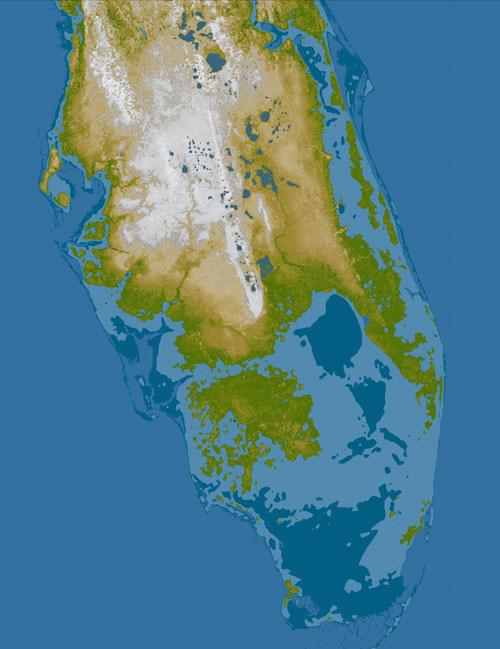 What a "coincidence!" While the Senate Democrats are currently engaged in a Global Warming (now conveniently called "Climate Change") all nighter publicity stunt whose real purpose even a Washinton Post reporter claimed was to raise desperately needed campaign cash, the usual suspects in the media are suddenly reporting about this mostly forgotten topic. Among these media outlets, perhaps the...

Proceed to the page: http://linkis.com/iQ5XY 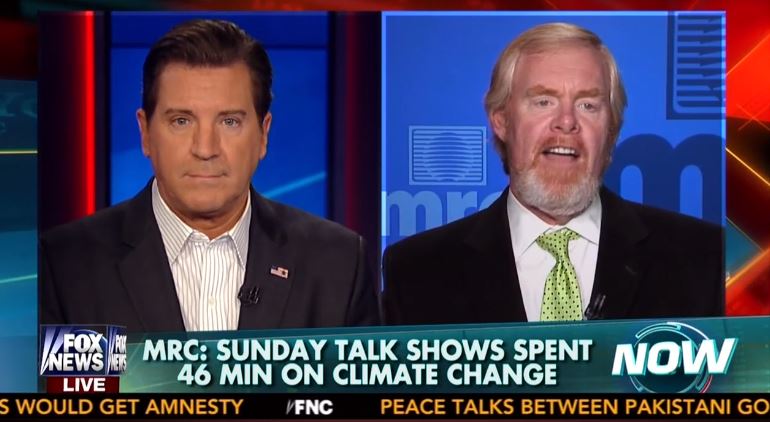