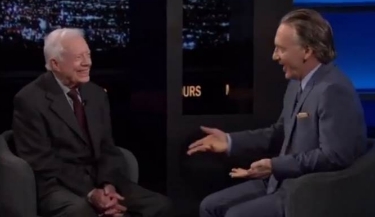 Liberals decided long ago to deem Jimmy Carter the most successful ex-president ever. Bill Maher on his HBO show last night gave Carter credit for something that happened during his presidency, though Maher stretched it considerably. Carter has been making the rounds to plug his new book, "A Call to Action: Women, Religion, Violence, and Power." His appearance on Maher's show did keep vulgarities...

Proceed to the page: http://linkis.com/IKtmQ 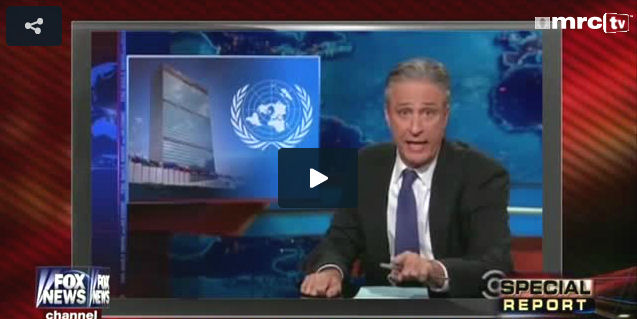 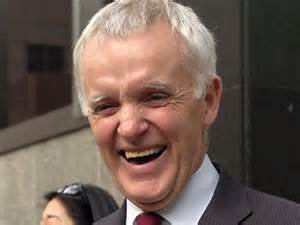