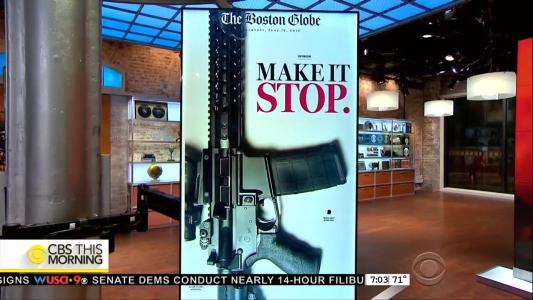 In the wake of the horrific attack on an Orlando nightclub by a man espousing allegiance to ISIS, it didn’t take long for the Big Three networks (ABC, NBC, CBS) to advance the preferred political line of the Democrats, in this election year, to push for more gun control. Beginning on the evening following the shooting, NBC Nightly News anchor Lester Holt on June 12, sounded the clarion call for...

Proceed to the page: http://linkis.com/fOLhi 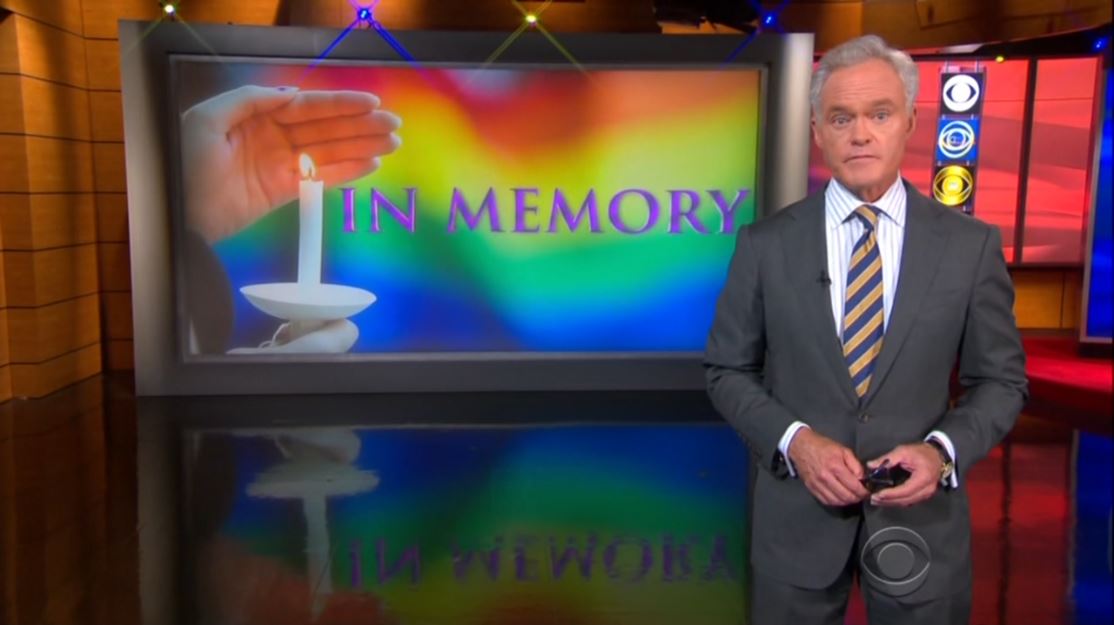 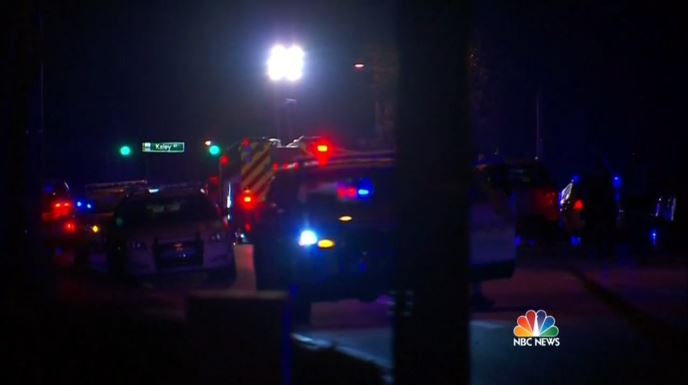 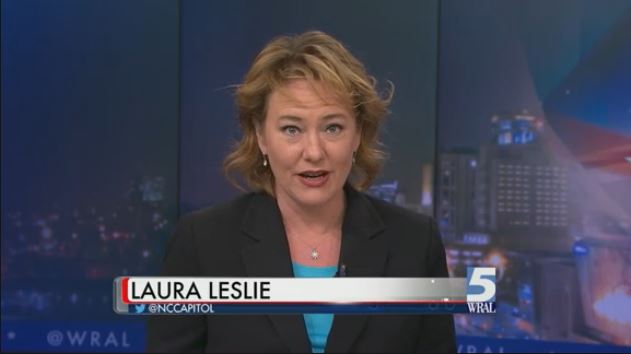