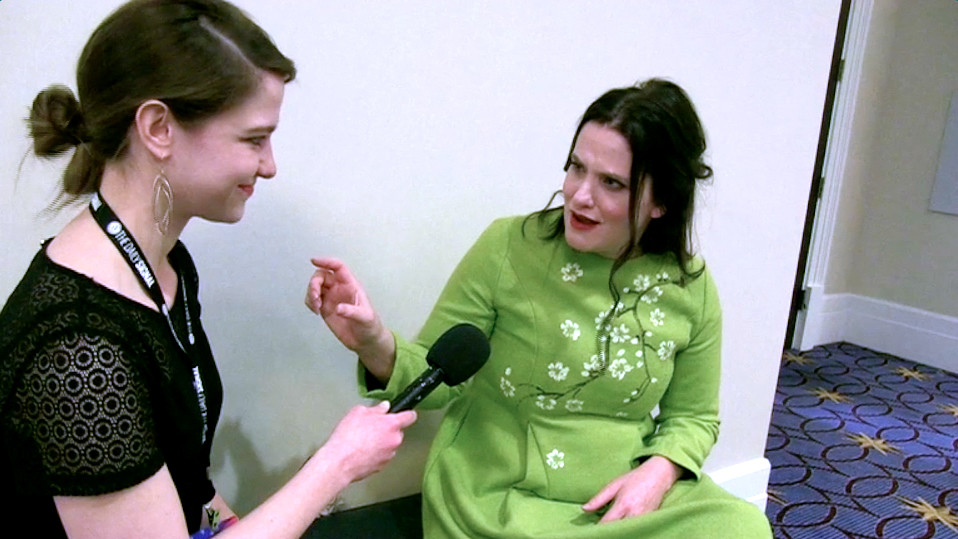 There’s a new push by abortion supporters (very much including the liberal media) to tell stories in order to convert Americans to the religion of “choice.” But they forget that the pro-life movement also has stories – of women conceived in rape, of women who regret abortion, of abortion survivors. And those stories are all the more powerful because they show one thing: abortion involves two...

Proceed to the page: http://linkis.com/J72Ad 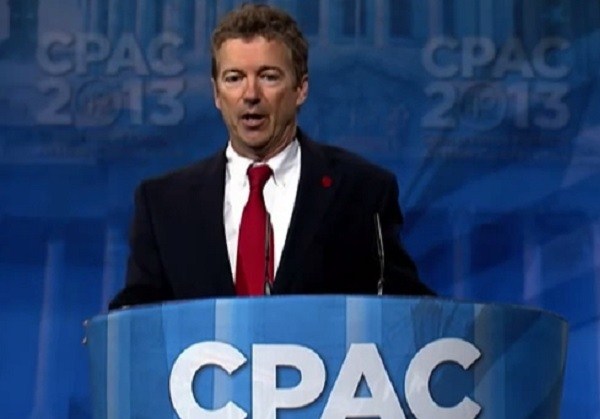 Daily Kos: CPAC Brings Together the 'Snidely Oblivious' and the 'Very Proudly... 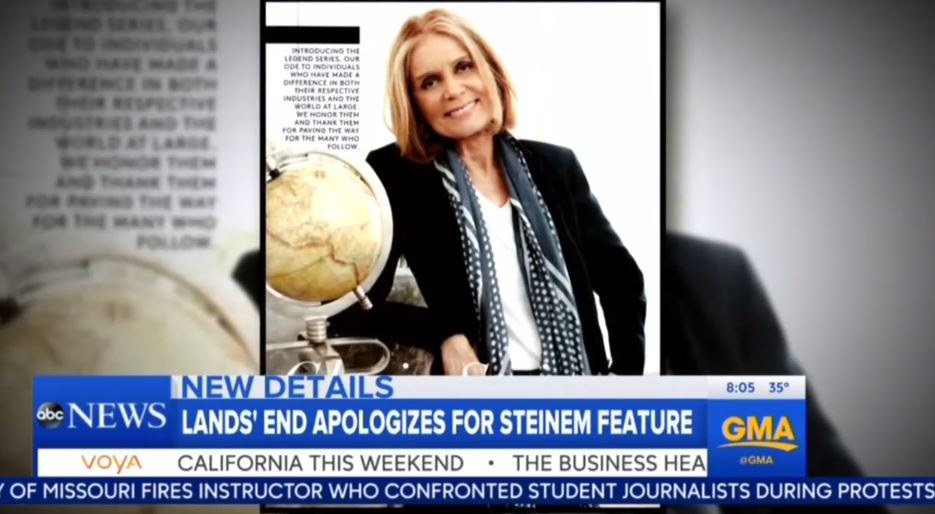 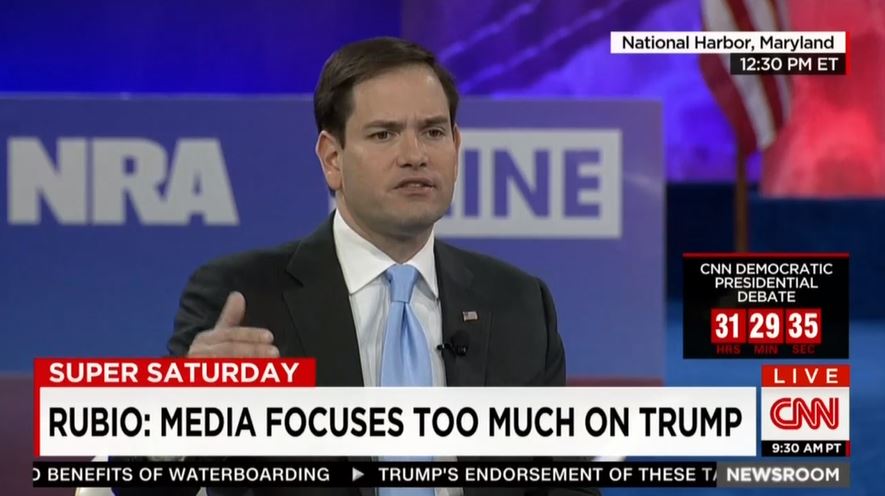 Rubio Tangles with CNN’s Bash in CPAC Question and Answer Session over Media’s...